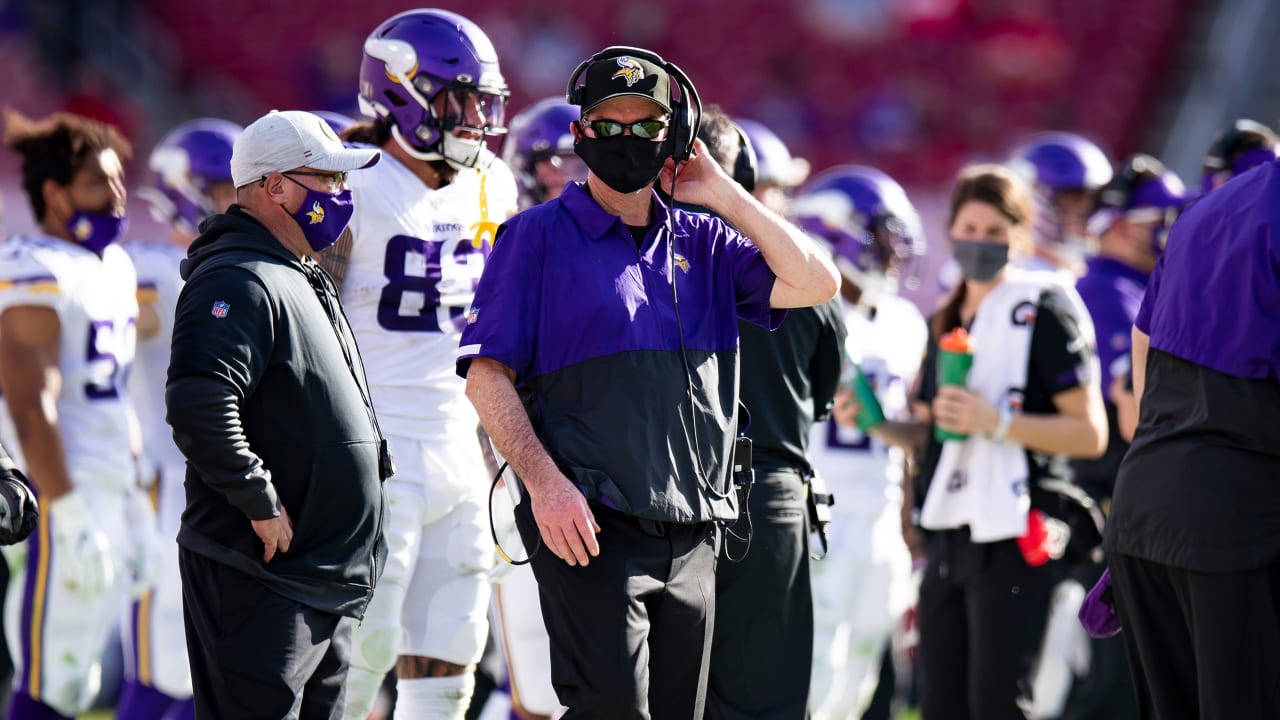 Playing for Dalvin | By @pcraigers

Teammates, coaches, Vikings staff and fans have been thinking about Dalvin Cook and his family this week as the Pro Bowl running back grieves the unexpected death of his father, James, in Florida.

Cook’s statistical season is one of the best in Vikings history with 1,557 rushing yards and 17 total touchdowns, which both rank third in the franchise’s record books, and he reached those totals in 14 games.

The impact of the fourth-year pro goes well beyond the impressive numbers. Named a season-long captain for the first time in his career, Cook has brought energy to the entire team. He exudes enthusiasm when others make plays in games or even in practices.

Mattison has cleared concussion protocol and is expected to be available; Abdullah took a short pass and turned it into a 22-yard touchdown against his former team in Week 9; Boone scored a 4-yard touchdown on his lone carry against New Orleans last week.