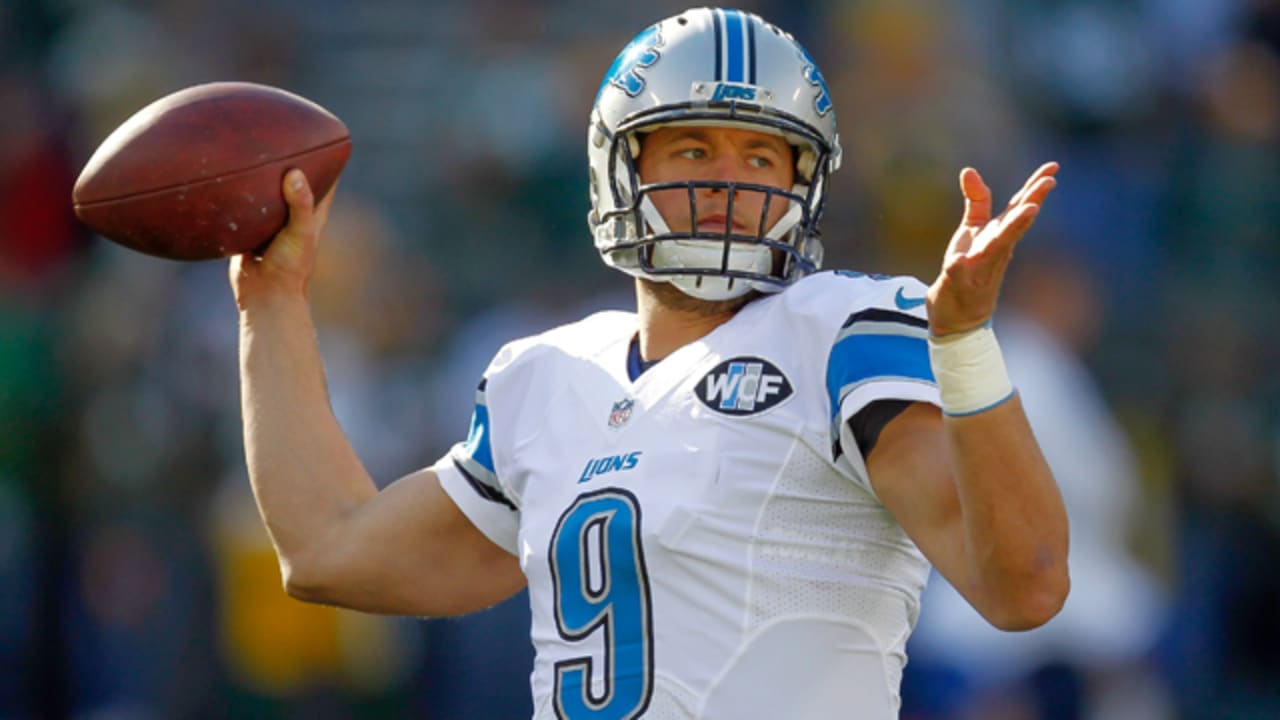 Defense: The Vikings had an up-and-down defensive performance in an outing hampered by injuries, but Vikings Head Coach Mike Zimmer’s squad made enough plays down the stretch to secure the win.

Minnesota had a pair of fourth-down stops in the second half, and also prevented a potential game-winning drive in the final seconds.

Wonnum’s sack was the lone one on Rodgers. He now has 2.0 sacks this season.

The Vikings allowed 400 yards to the Packers and now rank 29th in the league with 411.9 yards allowed per game.

The Lions gave up 366 total yards to the Colts. Detroit has allowed 378.4 yards per game, which is tied for 22nd this season.

Romeo Okwara has a team-high 5.0 sacks, and Duron Harmon has a pair of interceptions.

Detroit has seven takeaways in 2020, while Minnesota has six.

Special Teams: Dan Bailey made all four extra points Sunday and did not attempt a field goal. Bailey is now 6-for-8 on field goals and has made all 15 extra points in 2020.

Returner K.J. Osborn returned from his hamstring injury to gain 40 yards on a pair of kickoff returns. Minnesota did not have a punt return.

Lions kicker Matt Prater made three extra points Sunday, but missed a 48-yard field goal. He is now 12-for-17 on field goals and 19-for-19 extra point attempts in 2020.

Jack Fox punted five times against the Colts, averaging 52.4 yards with no punts landing inside the 20. He’s averaging 53.2 yards per attempt.

Jamal Agnew handles return duties for the Lions. He is averaging 26.7 yards on 11 kickoff returns and has returned five punts for 43 yards.

Agnew has four touchdown returns in his career, including three on punts.

The Vikings are currently on a five-game win streak against the Lions, including season sweeps in 2018 and 2019.

Minnesota’s defense has shined in the recent run of success, as the Vikings have held the Lions to 10 or fewer points in three of the past four outings.

The Vikings offense, meanwhile, has scored at least 20 points in the past five meetings.

Zimmer is 7-5 all-time against the Lions in his career, his best record against a division foe.