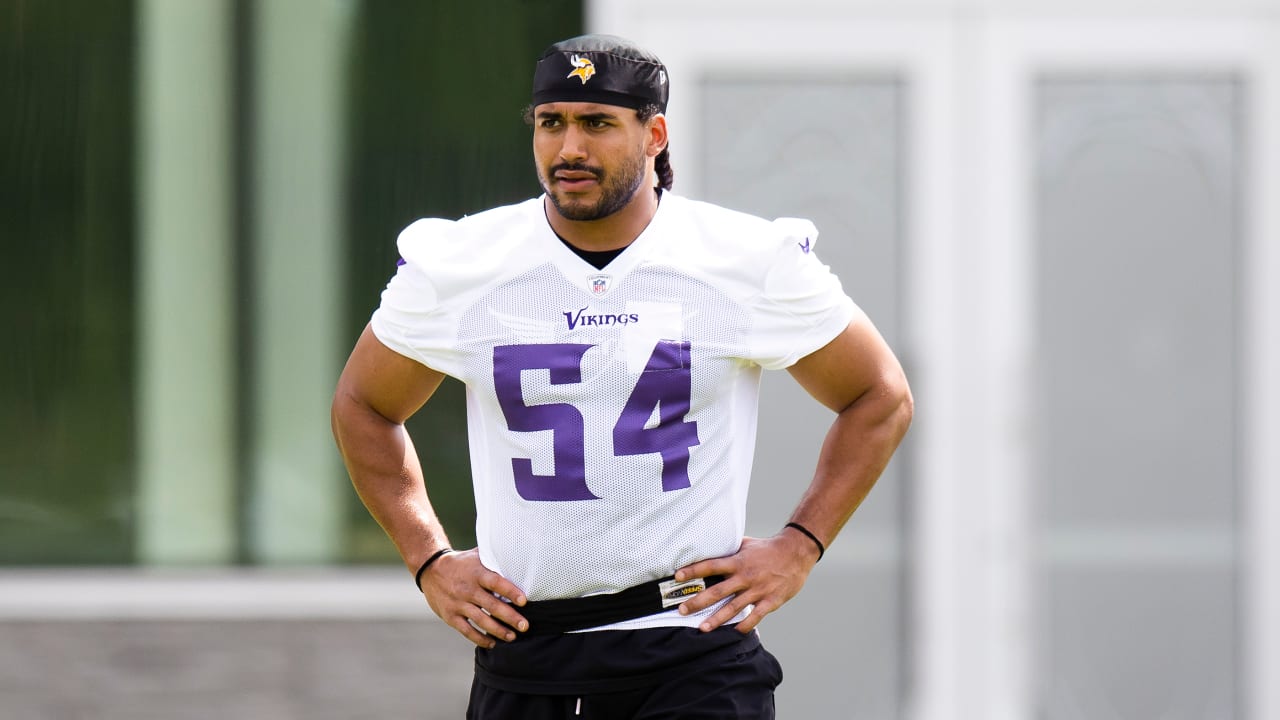 Kendricks (hip) and Breeland (back/shoulder) were limited Wednesday, so their progress is encouraging.

RB Dalvin Cook (ankle) did not participate for a second consecutive day. He suffered a stinger against the Cardinals and later battled through the ankle injury, finishing with 131 yards on 22 carries.

Barr provided an update on his status before Thursday’s session.