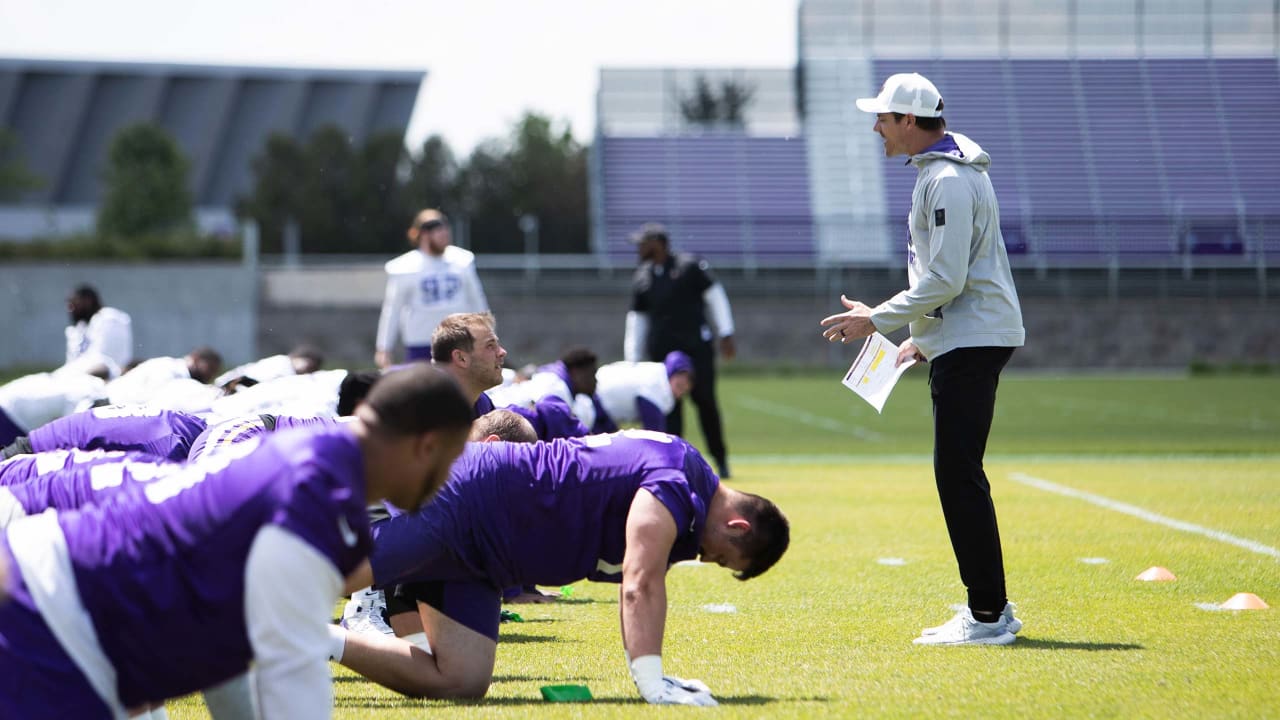 The Vikings have an all-star roster with Justin Jefferson, Adam Thielen, Dalvin Cook, Cousins, Danielle Hunter, Za’Darius Smith, Harrison Smith, Patrick Peterson, Eric Kendricks and Irv Smith, for examples. I am concerned that there is a talent drop off in many of the backup players. Coach Kevin O’Connell has emphasized the work on the neck up, which I like, but what can the staff and players do to minimize injuries and keep the all-stars on the field?

Because the NFL does adhere to a salary cap, all teams are limited to the number of Pro Bowl-caliber players they can sign. Gill rattled off a whole host of players who have at least one Pro Bowl under their belts (all except Irv Smith, Jr., who missed all of his blossoming third pro season).