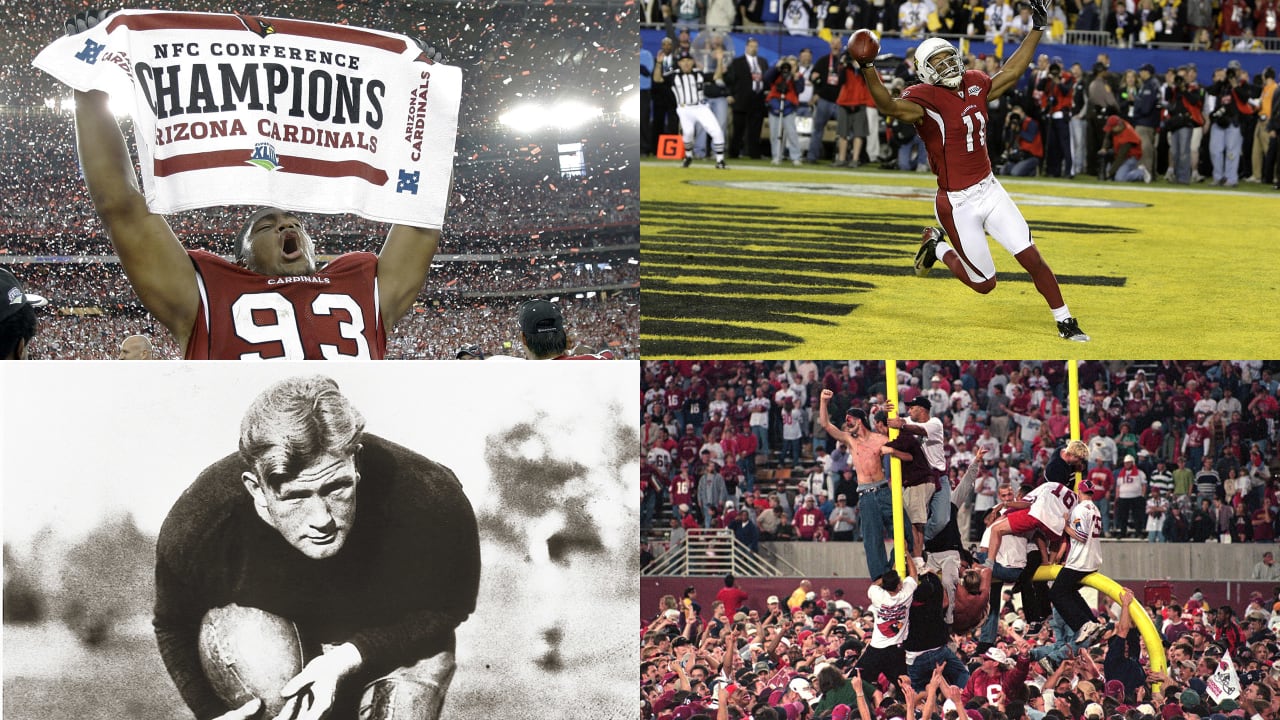 For the league’s season-long NFL 100 celebration, each franchise has boiled down its history to its top four moments — and now the fans will determine which of those moments deserves the title of the Top Moment In Cardinals’ History.

The four choices from which to pick:

To vote, simply click on the gray text below any of the videos below. You know your vote will have registered when a red bar appears alongside the left of the particular moment’s box. The winning moment will be announced during the Cardinals’ Fantennial Weekend, which culminates with the team’s home game against the Seahawks on Sept. 29. Quarterback Carson Palmer will be inducted into the team’s Ring of Honor that day. Voting will close on Sept. 8, the day the Cardinals open the regular season against the Lions.

Later this season, the NFL will take the winner from each of the 32 teams and set up a bracket-style vote to determine the top moment in NFL history. That winner will be announced during the NFL Honors show the night before the Super Bowl.