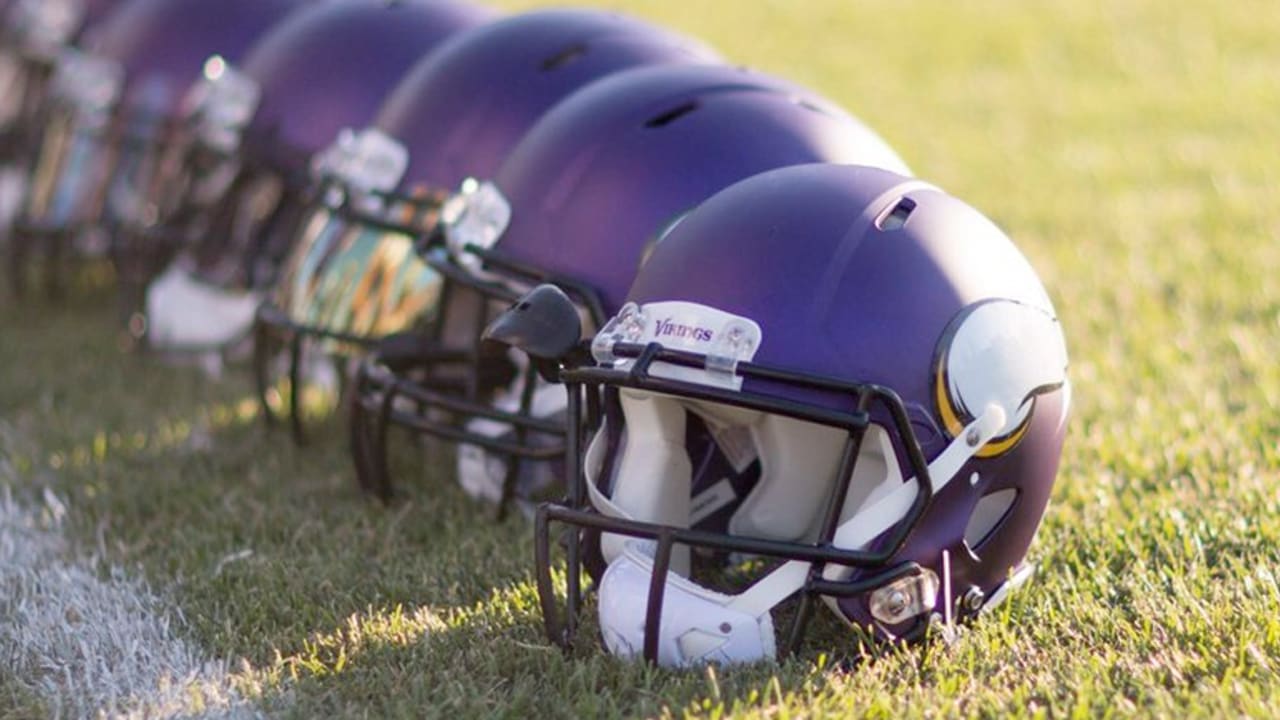 EAGAN, Minn. — The Vikings have released Wednesday’s injury report in advance of the last game of the season on Sunday against the Chicago Bears at U.S. Bank Stadium.

The Vikings held a walkthrough on Christmas Day, and the practice report is an estimation.

Linebacker Eric Kendricks (quadriceps) is the only Viking who was listed as a non-participant in practice.