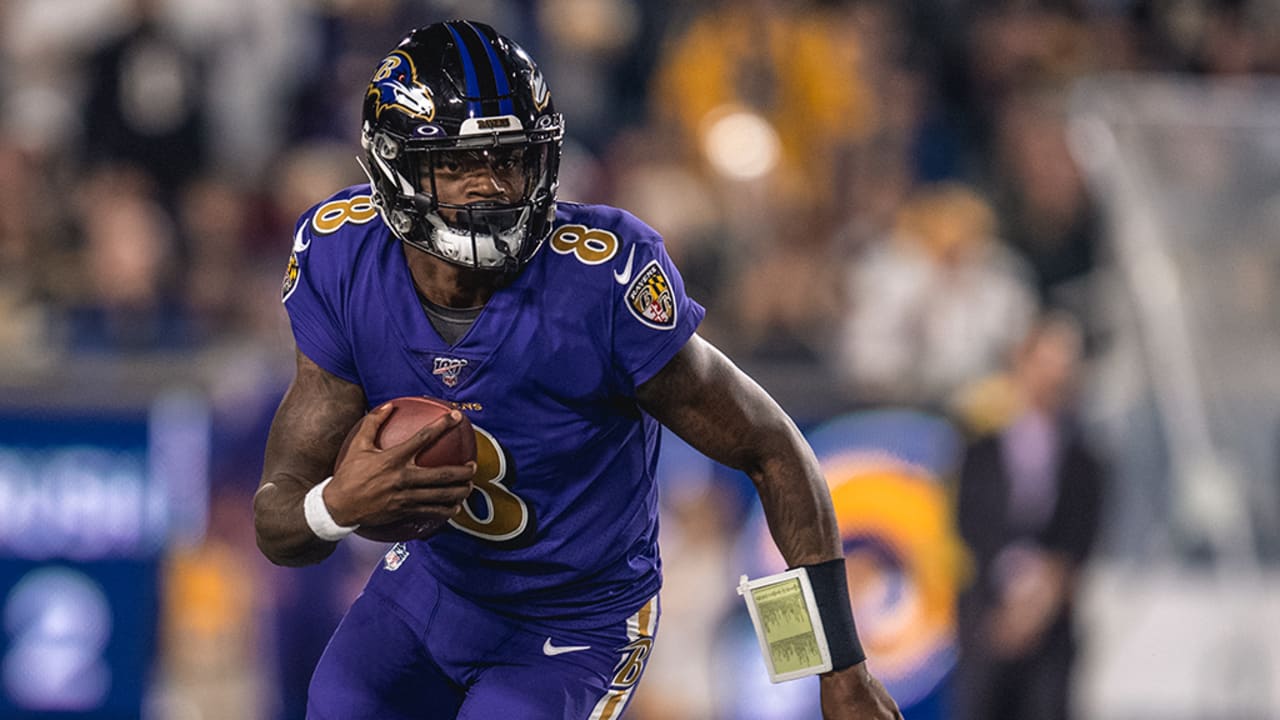 CB Marlon Humphrey on the matchup against the 49ers:

“Big matchup. Their resume speaks for itself. They’ve definitely been going through teams pretty easily, and they have a really good defense and a really good offense. I think it will be a good game.”

Humphrey on if they’re concerned with both 49ers rushing and passing attack:

“Yes, you definitely have to look out for both in any game. Teams throw and pass the ball, so nothing is really going to change, as far as the approach.”

Humphrey on what he’s seen from the 49ers offense:

“What makes them so unique is they’re able to be very successful with putting a fullback in the game. Usually, when they throw the ball, they’re very confident in their receivers to get open. You know you’re going to have to play single-high. You won’t be able to play split-safety because of how much they run the ball, and I think the game will really be won with the run game and the one-on-one passing attack. They’ve run the ball so successfully. There’s only so much you can limit them running the ball. But when that can’t be their go-to, you really have to be good on the outside with the corners. So, me and the secondary need to be on our game and stop their guys.”

QB Lamar Jackson on what he’s seen from the 49ers defense:

“Speed – all 11 to the ball, that popped out on the screen, and their front four is dangerous. They’ve been No. 1 in almost all aspects, statistical-wise, and it shows on film.”

Jackson on if he needs to change anything when he plays an athletic front like the 49ers:

“No, just like you said, ‘sharp as possible in our execution.’ Just this past Monday, we played a very athletic defensive line, front four. Can’t take anything away from them. So, we just have to move on, and, like you said, just keep executing and doing what we do.”

Defensive coordinator Don Martindale on how the Ravens are preparing for Kyle Juszczyk:

“Just how versatile ‘Juice’ is and the run game. You can get all kinds of different runs with it. They do a great job of scheming up runs, and that’s going to be a great challenge for us.”

“Nick Bosa has made a huge impact, and when you watch the tape, he is extremely disruptive. Their defensive line is taught in a style that is very aggressive, and he certainly fits that bill. He is an excellent player, run and pass, and he’s quite productive. The guy has a motor that goes and goes and goes. He’s a buzzsaw. You turn on the tape and watch a couple of plays, you pretty much have him figured out. He’s a handful.”