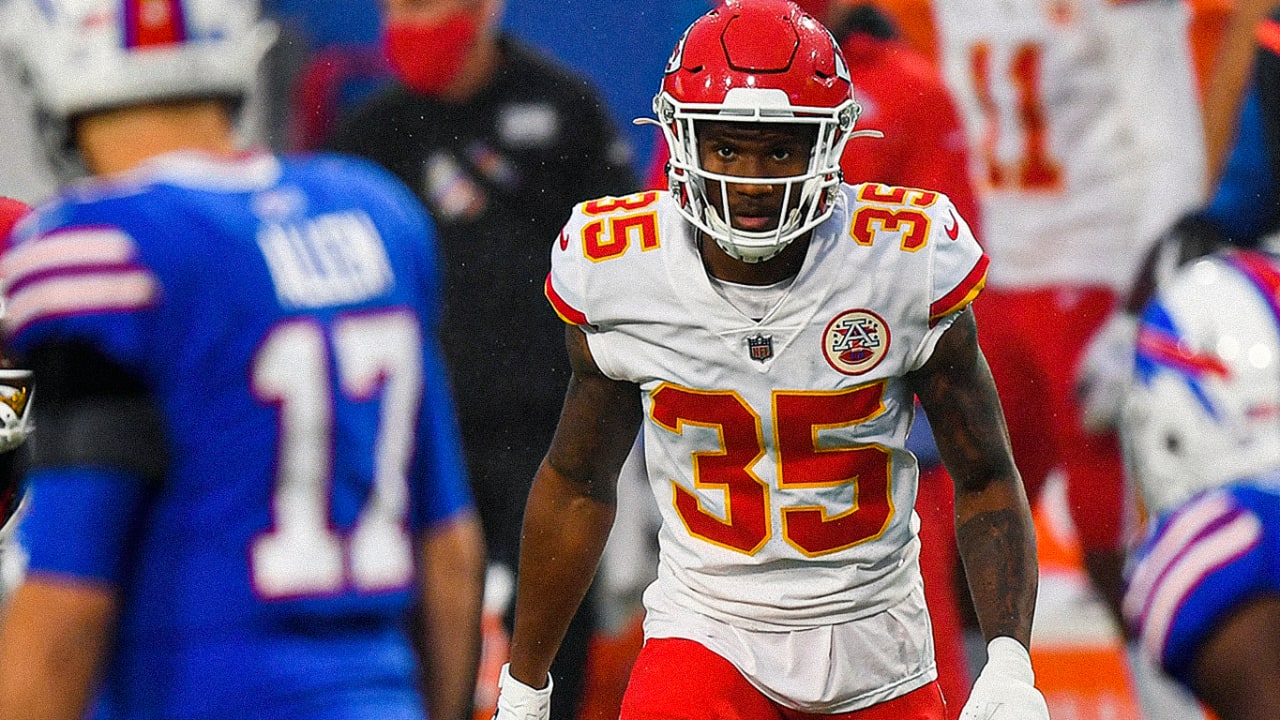 San Francisco experienced some shuffling across its defensive backfield in 2021. And the team hopes that the addition of ﻿Charvarius Ward﻿ will finally bring stability to the cornerback position.

Injuries plagued the 49ers early last season, including an untimely loss in the team’s season opener.

In Week 1 against the Detroit Lions, the 49ers lost veteran corner Jason Verrett to a season-ending ACL injury. Last season, Verrett returned to San Francisco on a one-year deal after an encouraging 2020 campaign where he showed flashes of his Pro Bowl-caliber play.

Injuries to starter Emmanuel Moseley forced the unit to rely on rookie corners Ambry Thomas and Deommodore Lenoir, who both made starts at various points of the season, in addition to veterans Josh Norman and Dontae Johnson.

Verrett, Johnson, Norman and nickel cornerback K’Waun Williams﻿, who spent the last five seasons in San Francisco, entered 2022 with expiring contracts with the 49ers, leaving Moseley, Thomas and Lenoir as the lone corners on the roster.

Undoubtedly, cornerback was a top priority for San Francisco entering the offseason, especially considering the team’s depth, or lack thereof.