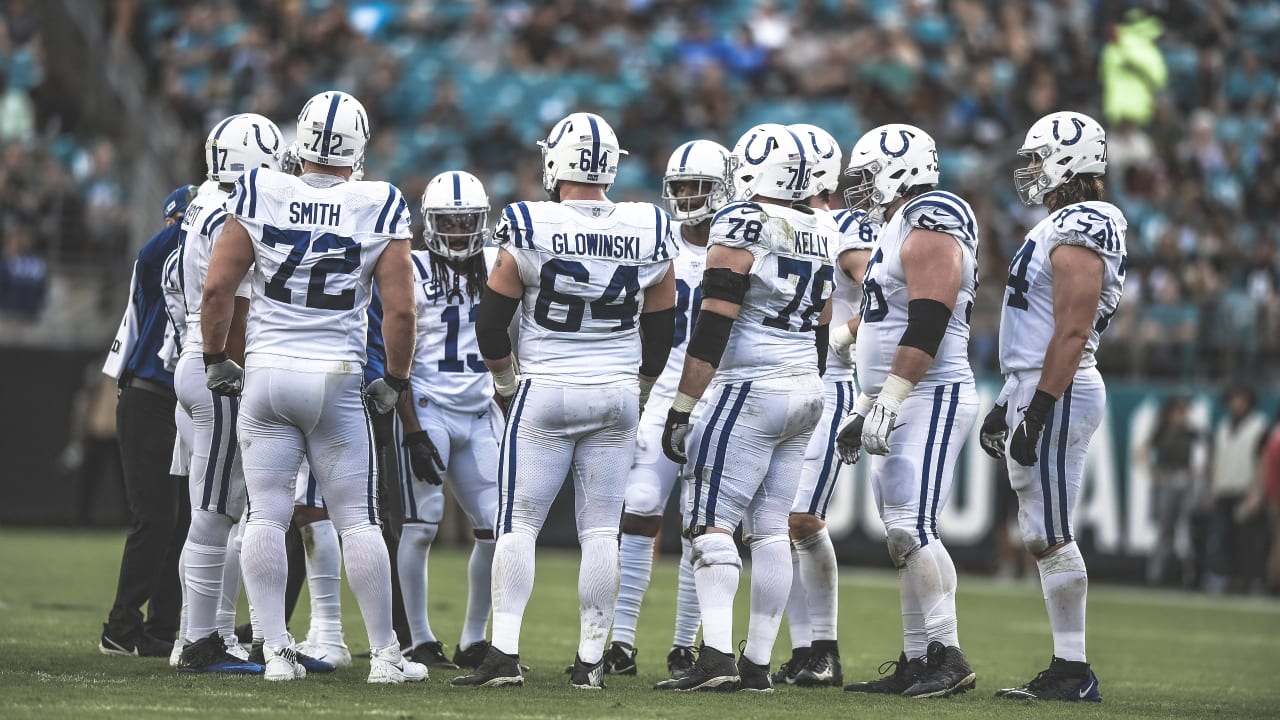 “Continuity on an offensive line is always a good thing. That’s exactly what the Colts got in 2019 with all five starters playing over 1,000 snaps on the season. A group that was much maligned when Andrew Luck was having frequent dates with the turf has quickly become one of the top groups in the NFL, led by Quenton Nelson. The Notre Dame product was the highest-graded left guard as a rookie last season when you include the postseason, and he’s back on top in Year 2. He’s been especially dominant in the run game — Nelson’s two-year run-blocking grade leads all guards.“

“Linebacker Bobby Okereke is the first Colt to land on this list. Okereke’s coverage skills have been everything Indianapolis had hoped for — he allowed less than 20 yards in coverage in 12 of his 16 game appearances and earned a coverage grade of 79.2 that ranked 10th among all players at his position.“

“Indianapolis took a versatile player 109th overall in Khari Willis. He played 620 snaps in total this season and played more than 75 snaps on the defensive line, in the box, in the slot and at free safety. Willis was especially effective against the run, where he accumulated the second-most run stops (14) among first-year safeties while finishing third among the same group in run-stop percentage.“

“There has to be a lot of optimism in Indy surrounding the play of their fifth-round cornerback, Marvell Tell III. While he gave up six plays of 20-plus yards — with two of those plays resulting in a touchdown — he still managed to make plays on the ball, with five forced incompletions on the year. Tell also didn’t miss a single tackle all season long.“

“The Colts likely hoped for a bigger return on investment from the 34th overall pick, but considering Rock Ya-Sin stepped into a starting role pretty much instantly, it certainly could have been much worse. At the outside corner spot, Ya-Sin earned the fourth-best coverage grade among rookies and produced the third-most defensive stops in the NFL (14).“