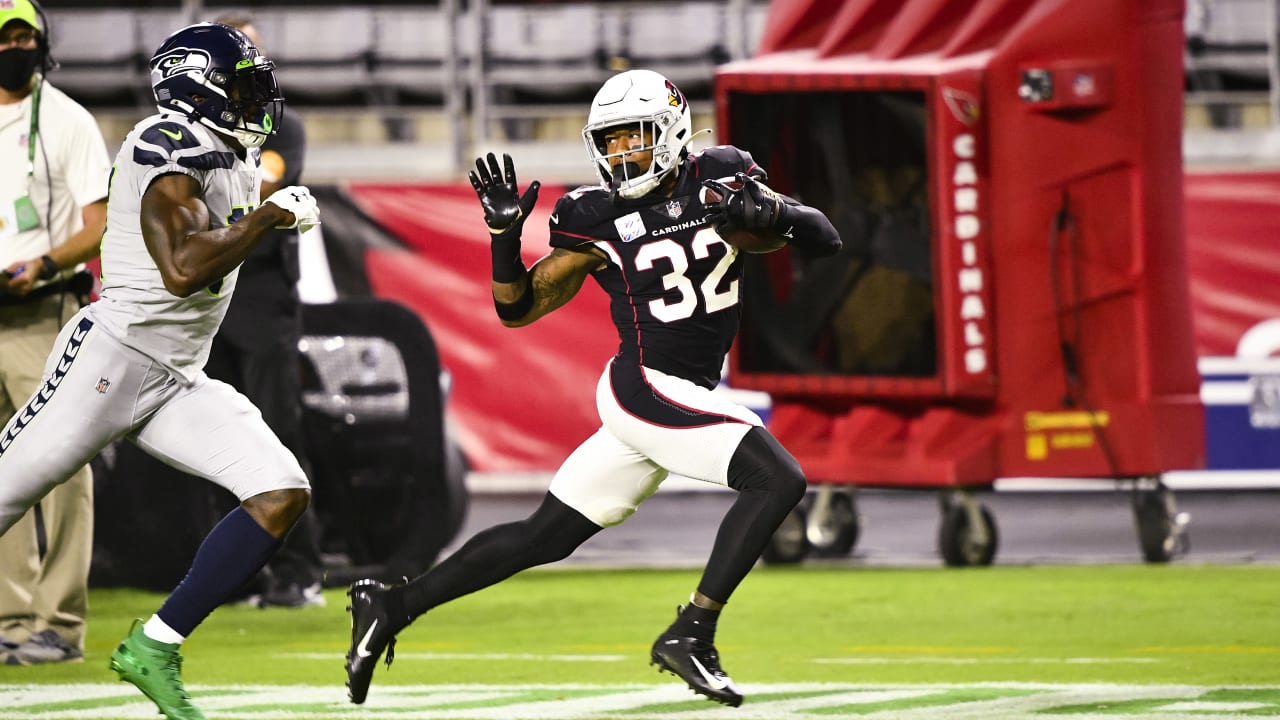 The Cardinals have arrived at the bye weekend, and that itself is an accomplishment. In a world where the coronavirus – or the potential to catch the coronavirus – overshadows everything, that the Cards have made it though seven games without an issue is a big step.

So too is how they have played. It was hard to get a sense of exactly where this team was coming out of training camp, but here they are, among the leaders in the NFC, battling for the top of the best division in football.

“Prior to the season, just instinctively, I had a feel that we had a chance to be a pretty good football team,” GM Steve Keim said. “I also felt like, if we were going to lose games, it was going to be because we beat ourselves. I don’t want to say that with any arrogance, but at the same time the way we have lost those two games are because of self-inflicted mistakes. I know a lot of teams can say that, but I truly feel like, when we put it all together, and we do everything we can do from a talent and a team standpoint, I feel like we’re going to be a hard out.”

So what have the Cardinals learned at the bye?

﻿Kyler Murray﻿’s ability to run and scramble was always part of his game – it’s why he was the No. 1 overall pick. But he and coach Kliff Kingsbury have unlocked the run in 2020. Murray is on pace for just under 1,000 yards rushing, he already has scored seven touchdowns on the ground and he is averaging 6.7 yards a carry. At the same time, he has figured out how to use his legs for good, avoiding sacks much better than as a rookie, having been sacked only nine times in seven games.

OK, so if Kingsbury had to do it over again, he probably stays on offense in overtime rather than settle for a second-down field-goal try, but truthfully, that was one of the rare times Kingsbury hasn’t pushed it. He goes for it often on fourth down, he likes to up-tempo the offense. And it’s paid off – the Cardinals are averaging 29 points a game and trending up.

DEANDRE HOPKINS IS EXACTLY WHAT WAS PROMISED

The Cardinals won the ﻿DeAndre Hopkins﻿ trade when it happened – that was a given. But Hopkins has been spectacular in his first seven games as a Cardinal. He leads the league in catches (57) and yards (704) and has already made a handful of crucial plays. As the Cardinals’ offense evolves, it underscores how they needed a No. 1 receiver, and what impact Hopkins has made.

CHASE EDMONDS PLAYS A VITAL ROLE IN THE OFFENSE

The Cardinals will have to find out how to deal with the loss of ﻿Kenyan Drake﻿, who has been solid if not spectacular the first part of the season. The duo of Drake and ﻿Chase Edmonds﻿ was as good as there is as a two-some. More falls on the shoulders of Edmonds, who, in his limited touches, has been excellent all season. It’s only because he doesn’t get the ball a ton that his year hasn’t been noticed more. The Cards don’t beat the Seahawks without his timely plays. He’ll get more work now as the starter; he can’t wait to get that chance.

Tags: games he was