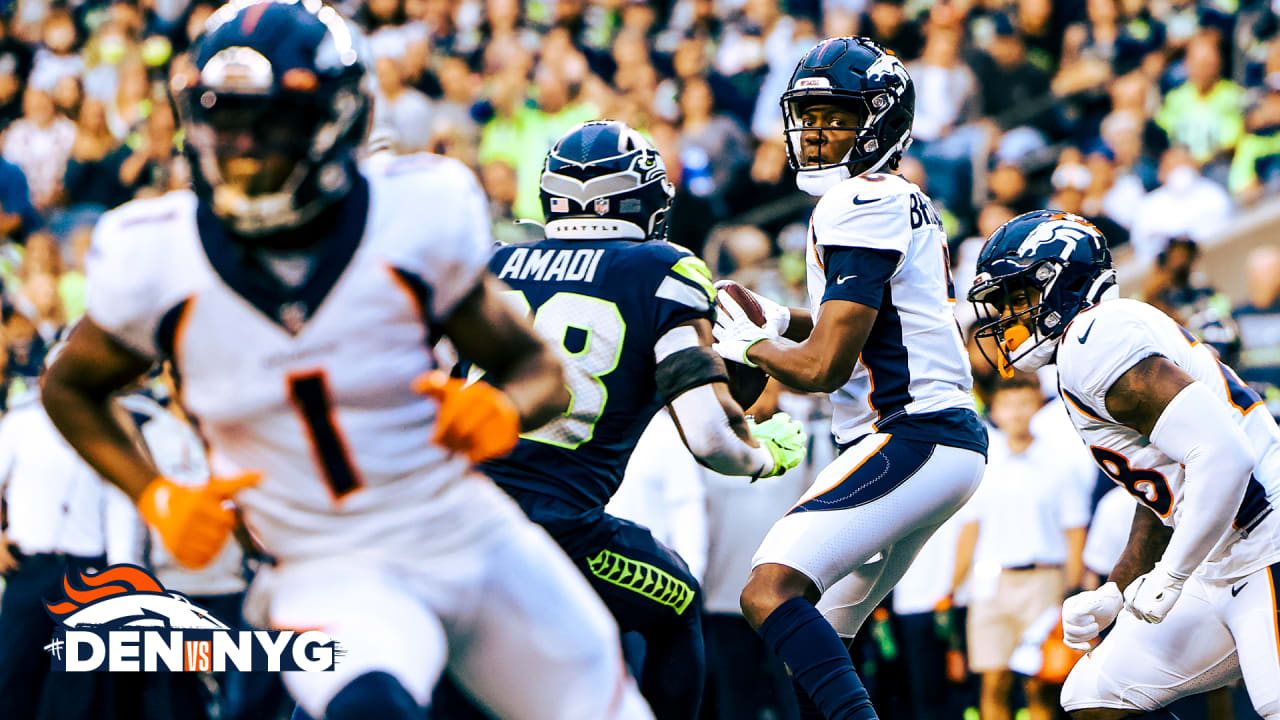 The Broncos went with Teddy Bridgewater, and it’s not a huge shock. It is a shock the Broncos are so confident with Bridgewater after the Panthers paid for him to go away in favor of Sam Darnold. Once Denver got Bridgewater and did nothing else at QB, Drew Lock needed a good August to win the job. It wasn’t good enough.

The defense will carry this team, which means Teddy Bridgewater has to just manage the offense without turning it over. Denver will push for a playoff spot.

Teddy Bridgewater gets the nod as the starter at quarterback in what probably is a win-or-else season for Coach Vic Fangio.

They want to tap into the running game-defense formula, too, with rookie Javonte Williams set to have a big role to help complement Von Miller & Co for Vic Fangio.