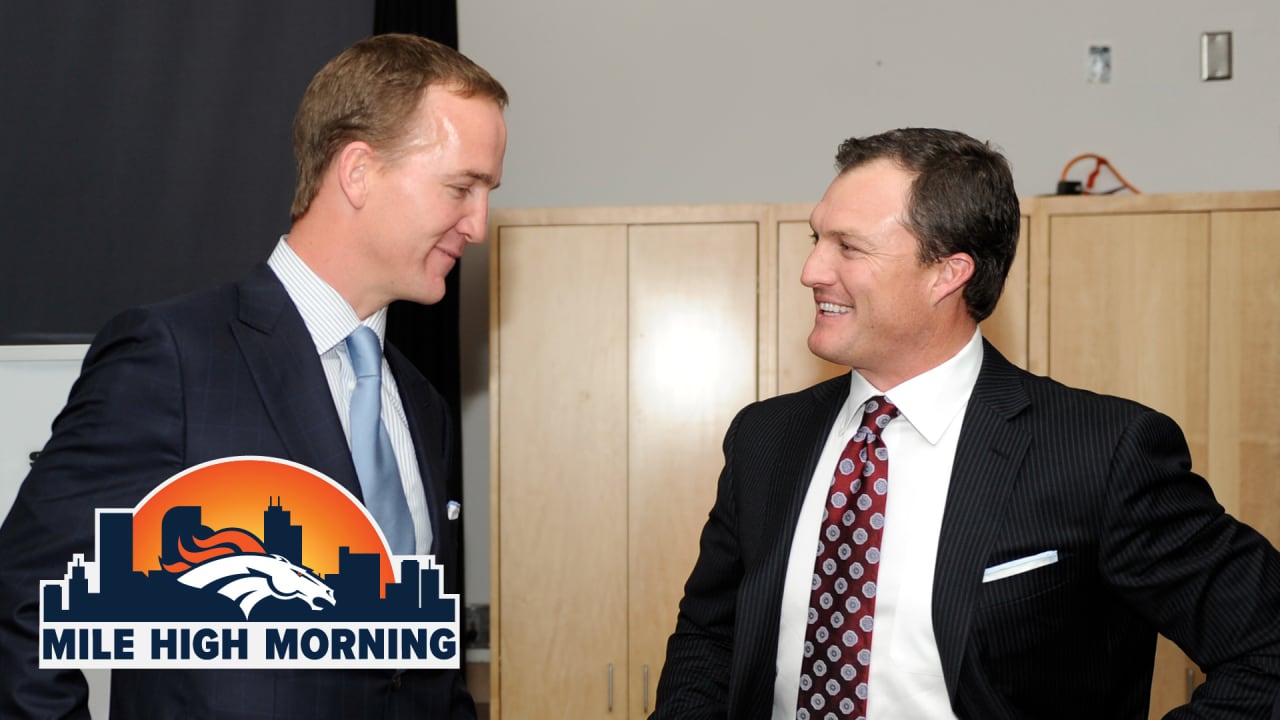 You know it. I know it. Peyton Manning is as much of a lock as locks get for the Pro Football Hall of Fame.

In his breakdown for NFL.com, Adam Rank put Manning in his “MORTALEST OF MORTAL LOCKS” tier. Hard to argue with that.

“Manning is considered by some to be the greatest quarterback in NFL history, and he retired with numerous passing records after winning Super Bowl championships with two different franchises,” Rank wrote. “There is no need to even discuss his candidacy further.”

He also included Charles Woodson in that category, but that leaves us with a maximum of three remaining spots. Will John Lynch get the nod here? Or will he have to become a nine-time finalist (or more?!) before he gets selected?

Lynch doesn’t place very highly in Rank’s, uh, ranking, but he shares in the sentiment that it’s surprising that it’s taken this long for him.

“John Lynch is another guy who I think could get in,” Rank wrote. “I’m kind of surprised he didn’t make it a year ago, when the 49ers made their run to the Super Bowl. And maybe if it doesn’t happen this year, he’s just never going to get it. How many times can he keep getting passed over?”

I don’t know either, but hopefully his run without a knock on the door ends this year.