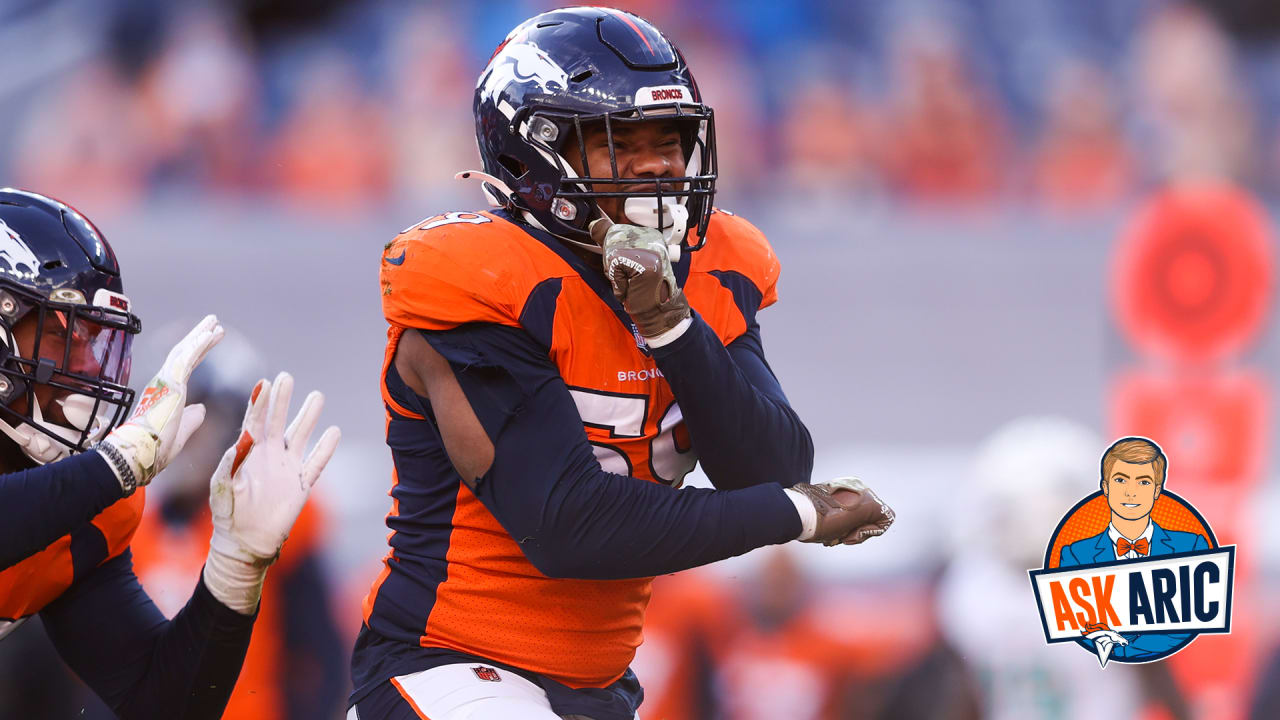 ENGLEWOOD, Colo. — After a 20-13 win over the Dolphins, we’re answering plenty of questions about both the Broncos’ success on Sunday and what could be in store for the future.

We’ll also evaluate which players have stood out after getting opportunities to play because of injuries.

And, as always, we’ve got a couple of questions about Drew Lock and his potential to be the team’s long-term quarterback.

To leave a question for a future mailbag, click here.

Do you think we end up with the same record as last year and why is it that we lose to teams like Atlanta and beat teams like Miami? — Charles A.

As for losing to the Falcons and beating the Dolphins, I think it’s two-fold. First, it’s about matchups. The Broncos didn’t have A.J. Bouye or Bryce Callahan against a talented Falcons’ wide receiving corps, and they paid the price for that. Against the Dolphins, the Broncos were at full strength in the secondary. It also has to do with a young team’s ability to be consistent. In Atlanta, the Broncos struggled to maintain drives and turned the ball over at inopportune times. Against Miami, the Broncos managed to string together drives that helped win the game. I firmly believe that consistency will come with time for a young team.

When are the offensive coaches going to FINALLY start giving Phillip Lindsay MORE touches than Gordon? He is OBVIOUSLY the better option of the 2 both Physically and Mentally!!! — Eric P.

Eric isn’t alone among members of Broncos Country who want to see Phillip Lindsay featured more prominently. If you take a closer look at the numbers, though, Lindsay and Melvin Gordon have been used at a similar clip. The two players have now played in six games together, and Lindsay has carried the ball 50 times compared to 72 times for Gordon. If you factor in that Lindsay was unavailable in the second half against the Titans and the Chiefs, the numbers truly aren’t that skewed. In Week 11, the two players’ workloads were incredibly balanced, as Gordon carried the ball 15 times for 84 yards and two touchdowns and Lindsay toted it 16 times for 82 yards. The Broncos posted 189 total rushing yards, which was the team’s highest total since Week 5 of 2019. In short, this was the Broncos’ running game operating at the highest level. Gordon may get more overall snaps than Lindsay, but that may have to do with Gordon’s relative strength as a blocker in the passing game. I’ve said for a while that I believe Lindsay’s at his best when he is fresh and not carrying the ball 20 times a game, so I’d be OK with a similar distribution of carries for the rest of the season.

Do you still see Drew Lock as the quarterback for the next season even though he hasn’t completed a full season yet and do you think he’s improving? As for Justin Simmons, after the save and game winning interception, will he get a new contract? — Jeremy P.

Jeremy, I don’t want to overstate the importance of one game, but I thought it was a big deal that Lock was able to bounce back from an early interception and settle down to play a nice game. Every game is part of Lock’s audition, and I think he showed against the Dolphins that he was able to rebound from tough plays. He can certainly play better and make more game-changing plays, but I’m looking for incremental improvement from the young player. As long as he shows that over the rest of the year, I’d say he’s the favorite to be the team’s quarterback in 2021. You can never predict how things will shake out in the draft or free agency, but I still find Lock’s leadership abilities and talent intriguing. Let’s not forget: He has only started 13 games in his career.

As for Simmons, John Elway has said repeatedly that he hopes to keep the talented safety in Denver for the foreseeable future. The two sides are eligible to start negotiating after the end of the regular season, and we’ll see if they can reach a long-term agreement.