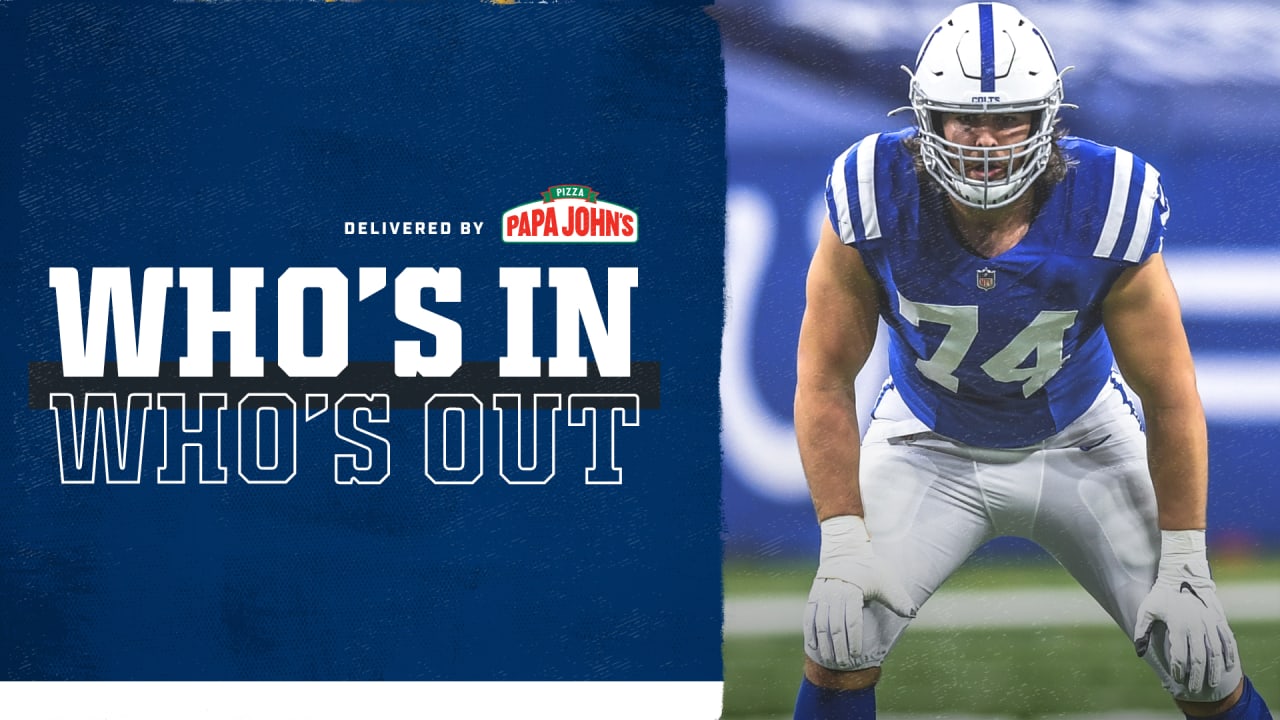 » Castonzo suffered a sprained MCL in his right knee early in the second quarter of the Colts’ Week 12 loss to the Tennessee Titans, and did not return. The 10th-year veteran did not participate in practice the following week, and was inactive for last Sunday’s Week 13 victory over the Houston Texans. Castonzo did not practice again on Wednesday, but returned as a limited participant for Thursday’s practice. If he is limited or can’t play once again on Sunday against the Raiders, then Chaz Green is a likely candidate to take over at left tackle; Le’Raven Clark, who started in Castonzo’s place at left tackle last Sunday against the Texans, suffered a season-ending Achilles injury early in the ballgame and replaced by Green. The team also has second-year veteran tackle Will Holden — who was signed off the Baltimore Ravens’ practice squad on Thursday — on its active roster, as well as undrafted rookie tackle Carter O’Donnell on its practice squad, if needed.

» Okereke first appeared on the injury report with an ankle issue on Nov. 25, and has missed the last two games against the Tennessee Titans and the Houston Texans. He returned to practice on Wednesday, and was a limited participant the first two days of practice this week. If he’s limited or can’t play again on Sunday against the Raiders, then the Colts could once again elect to add more to fellow starter Anthony Walker’s plate — Walker has played 100 percent of the defensive snaps the last two weeks — while Zaire Franklin, Matthew Adams, E.J. Speed and Jordan Glasgow will also be ready to go at the linebacker position if needed.