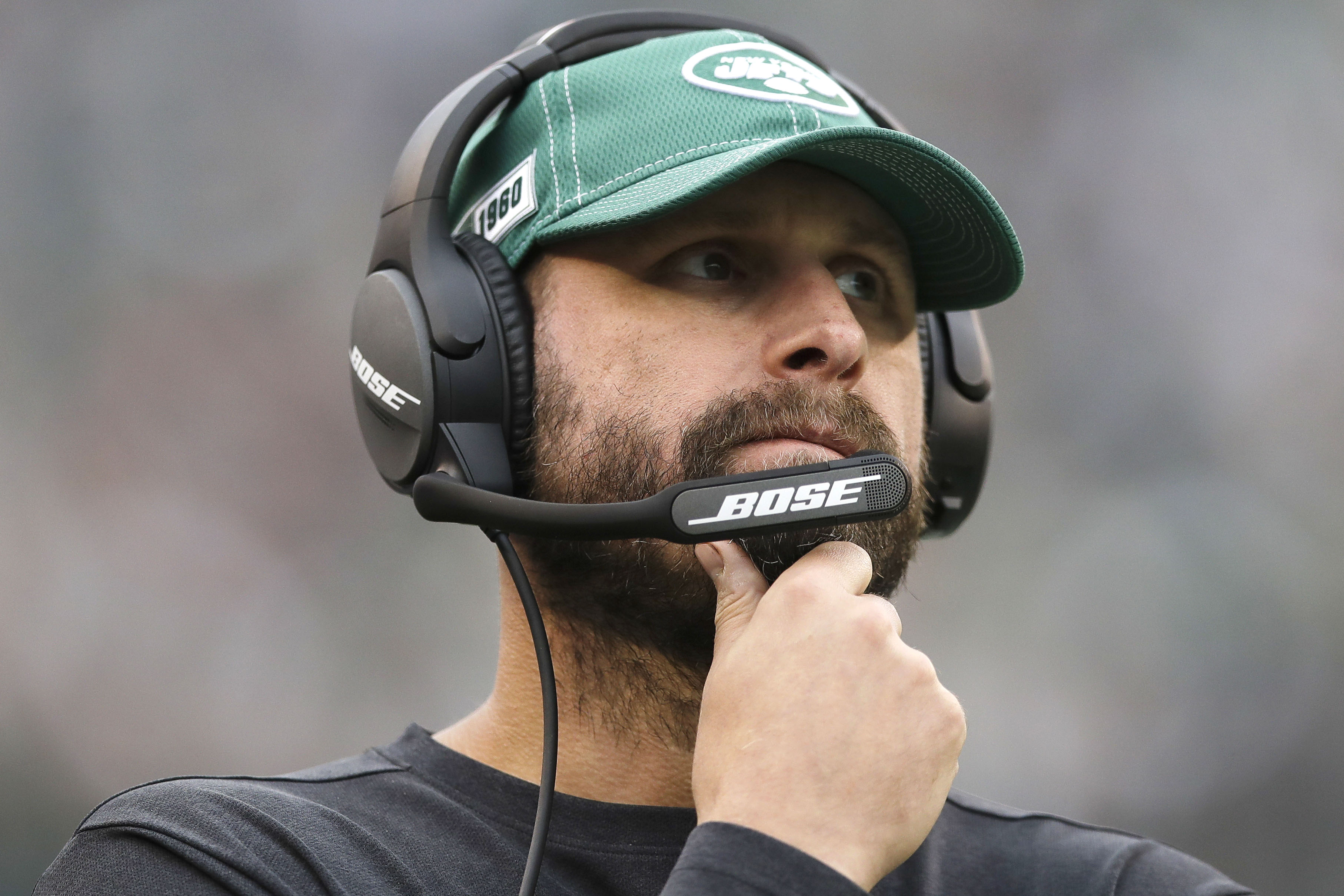 You ask, we answer. The Post is fielding questions from readers about New York’s biggest pro sports teams and getting our beat writers to answer them in a series of regularly published mailbags. In today’s installment: the Jets.

Why do so many sports analysts believe the Jets don’t have what it takes to win the division, or make the playoffs? I think this season without actual training camp and no preseason, it’s a crapshoot for every team in the league. — Steve

I disagree with you that it is a crapshoot, Steve. The fundamental structure of the season is not different. Unlike the other sports, the NFL still plans on playing 16 games, its normal number of games. I think the lack of an offseason program and preseason games really hurts a team like the Jets. They have a number of new players, most notably on the offensive line. Those players will really have a limited time to work together and get no preseason reps. That will hurt. Think about this, there are players who will be lining up next to each other this season who still have not met.

I also think if you look at the Jets roster objectively, you will acknowledge there are a lot of holes. I still think cornerback, edge-rusher, wide receiver and offensive line are weaknesses. There are very few givens on the roster. You know what to expect from a few players — Jamal Adams, C.J. Mosley (if healthy) and Jamison Crowder all come to mind. The rest have question marks. How well will Sam Darnold play? Can Le’Veon Bell recapture his Pittsburgh form? Can Denzel Mims learn the offense quickly and adjust to the NFL? There are too many questions on this roster to consider the Jets a playoff team.

As your Jamison Crowder article stated, he is a real good slot guy for Darnold now along with [Ryan] Griffin, [Chris] Herndon and Bell. It might work if [Breshad] Perriman and Mims can keep defenses honest. How do you see it? — Ira

It might work. It might not. How’s that for an answer? Similar to what I said in the previous answer, Ira, I really think the Jets offense is filled with question marks. It is hard to look at any of the players you mentioned in your question and say, “OK, this player will gain this many yards and score this many touchdowns.” Teams like the Chiefs and Saints and Ravens have players whom you know exactly what to expect from if they stay healthy. The Jets have players who could have big years and could be complete disasters.

The key to the whole thing is Darnold, of course. If he has a big year, he can make those other guys better. But it is hard to sit here in July and say you know what to expect from this offense.

What will it take to convince GM Joe Douglas that Adam Gase is not the right person for this team? Do we have to wait till a 2-7 record and no chance to make playoffs or will he be proactive before it’s too late? — Ken W.

Thanks for the question, Ken. We get this one a lot. Let’s clear up a few things on this question that seem to be on a lot of fans’ minds.

Joe Douglas is not the one who will decide if Adam Gase is the coach of the Jets in 2021. Gase and Douglas are equals with how the Jets have it structured. They both report to CEO Christopher Johnson. So, this idea that Douglas is evaluating Gase is false. Could Johnson listen to Douglas’ advice? Certainly. But this is not a situation where the GM will fire the coach.

Secondly, the reason Douglas is the Jets GM is Gase. Make no mistake about it. Douglas was Gase’s choice to be the GM after Mike Maccagnan was fired. The rumors about Douglas taking over started before Maccagnan was even fired. Gase and Douglas worked together with the Bears and have a good relationship. I’m sure Douglas feels some gratitude toward Gase for bringing him to the Jets. Things change, but it is hard to see a situation where these two turn on one another.

Finally, the idea that they would be wasting a chance to make the playoffs is silly on many levels. Midseason coaching changes in the NFL rarely work. It is not like the other sports with long seasons. Also, Douglas views this through a long lens. He has a six-year contract for a reason. Douglas is trying to build a team that can win consistently. I don’t think he views this season as playoffs or bust. He wants to make the playoffs, of course. But I also don’t think he is fooling himself that the Jets are one move away from the playoffs.