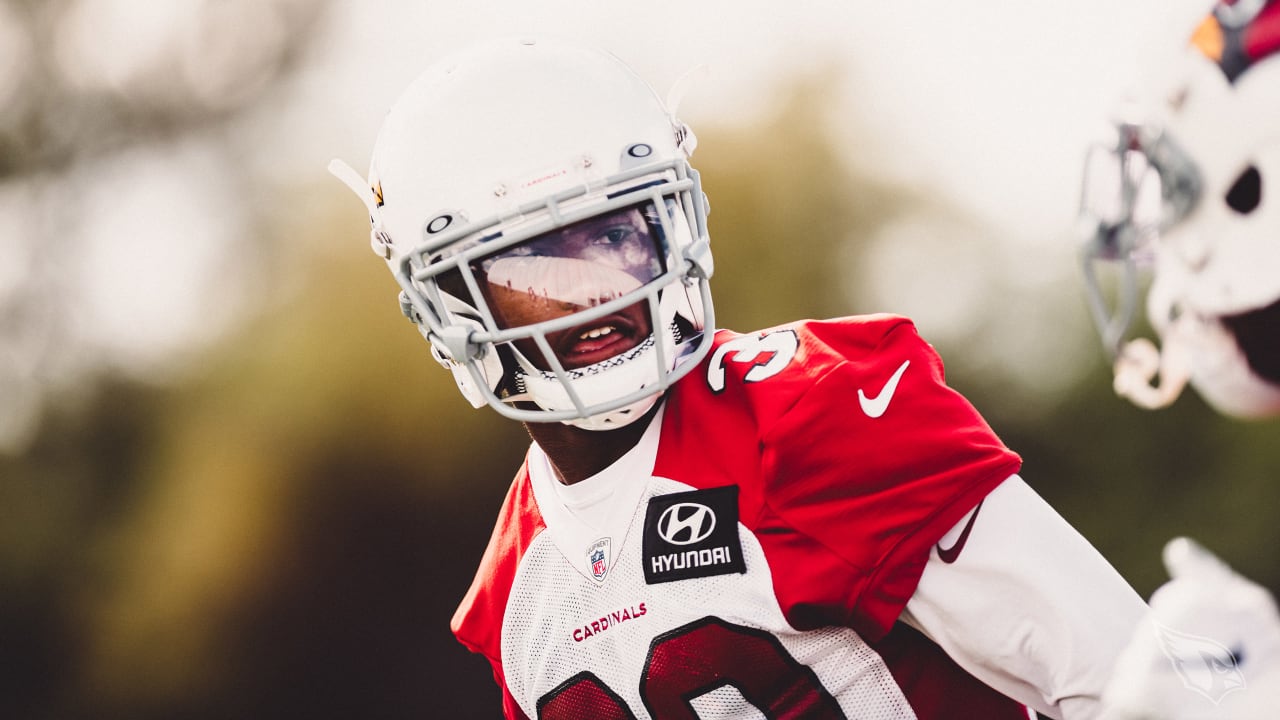 With a pair of cornerbacks ailing going into Sunday’s game against the Pittsburgh Steelers, the Cardinals made a roster move Saturday, promoting cornerback Jalen Davis to the active roster.

To make room, the Cards released defensive lineman Caraun Reid, who had just been signed earlier in the week.

Cornerbacks Byron Murphy (calf) and Kevin Peterson (shoulder) had both been added to the team’s injury report on Friday with new injuries. Patrick Peterson and Chris Jones are the only completely healthy cornerbacks on the roster before the Davis move. Both Murphy and Kevin Peterson were officially listed as questionable for the game.

Davis was undrafted in 2018 and spent the season with the Dolphins. Miami released Davis at the end of the 2019 preseason and the Cards signed him to their practice squad Sept. 3.

FO Goes to the XFL