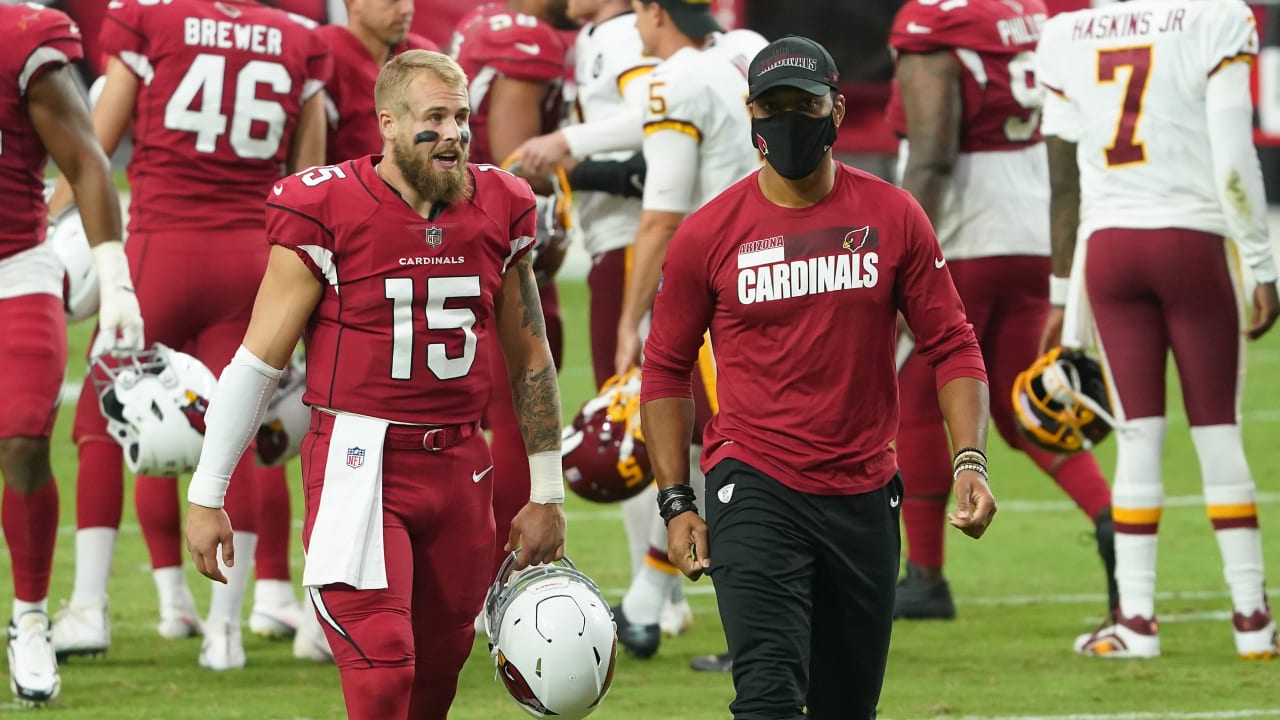 FOXBOROUGH, Massachusetts — The Cardinals already knew starting quarterback Kyler Murray was going to be OK to play Sunday with his banged-up shoulder, after Murray was not given an injury designation Friday.

That certainty was emphasized again Sunday morning when the Cardinals chose to make third QB Brett Hundley inactive for their game against the Patriots.

Chris Streveler will be the only active QB other than Murray, as has been the situation in each of the previous 10 games.

Safety Charles Washington (groin) is active, although guard Justin Murray (hand) remains sidelined. The Cardinals, as expected, do have Zach Allen back for the defensive line after he was activated from IR on Saturday.