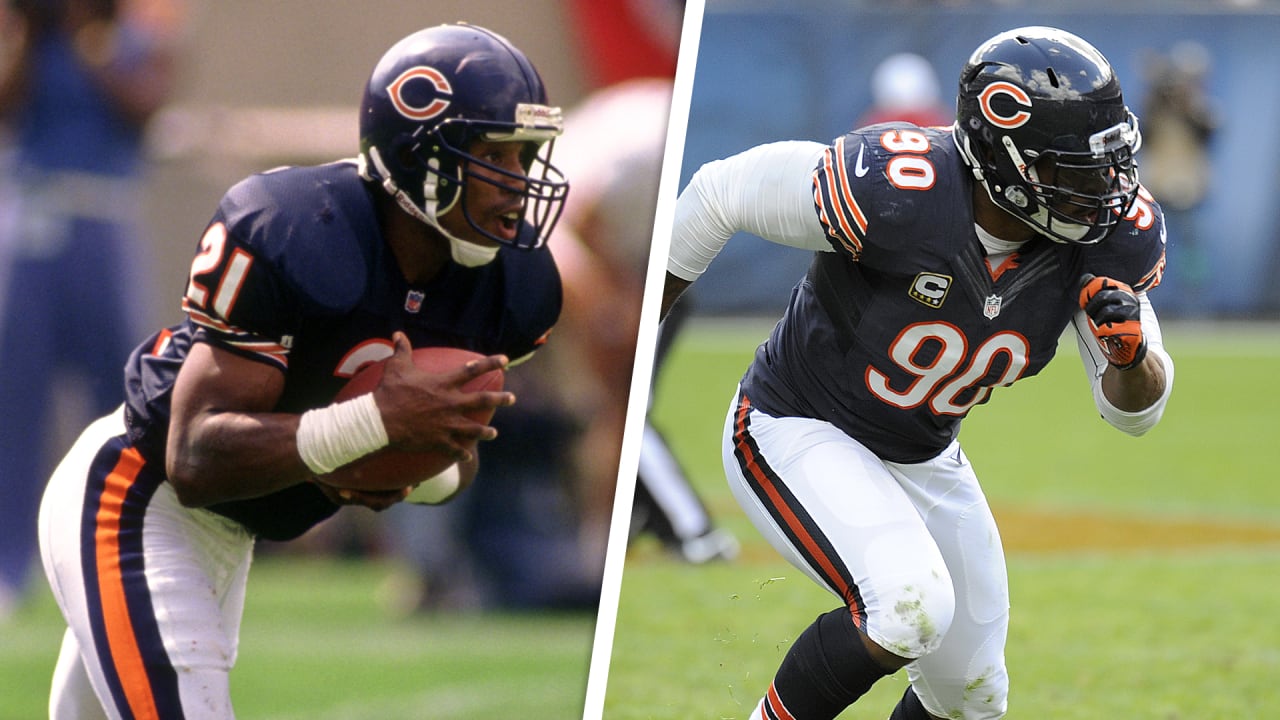 Two former Bears players have been elected to the North Carolina Sports Hall of Fame.

The Bears selected Woolford with the 11th pick in the 1989 draft. For the next eight seasons, Woolford started at cornerback as well as contributing on special teams. Some of Woolford’s career highlights include his selections to the 1993 Pro Bowl and 1994 All-Pro team and his 32 career interceptions, the most for a Bears cornerback at the time of his retirement.

“I’m honored,” said Woolford. “It is a humbling experience to be recognized by your birth state, your hometown.”

Woolford finished his career with 603 tackles and 36 interceptions in nine NFL seasons.

Peppers came to the Bears as a free agent in 2010, after spending the first eight years of his career playing for the Carolina Panthers. In his four seasons in Chicago, Peppers recorded 37.5 sacks, 47 tackles-for-loss and three Pro Bowl selections. In his first season with the Bears, Peppers was also named first-team All-Pro.

Peppers would go on to play five more seasons in the NFL after parting ways with the Bears and retired with the fourth-most career sacks in league history and the second-most tackles for loss.