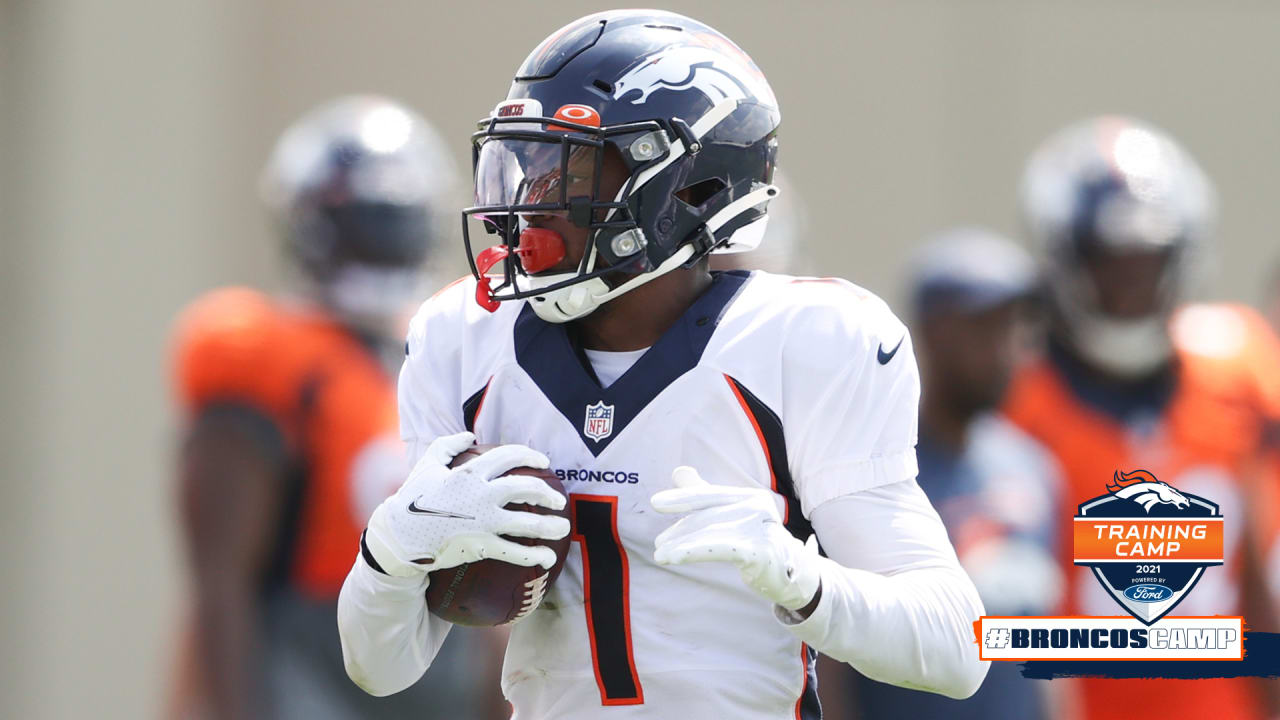 Hamler participated in individual, seven-on-seven and 11-on-11 drills as he rejoined the wide receivers.

Outside linebacker Von Miller and guard Graham Glasgow both received rest days and did not practice.