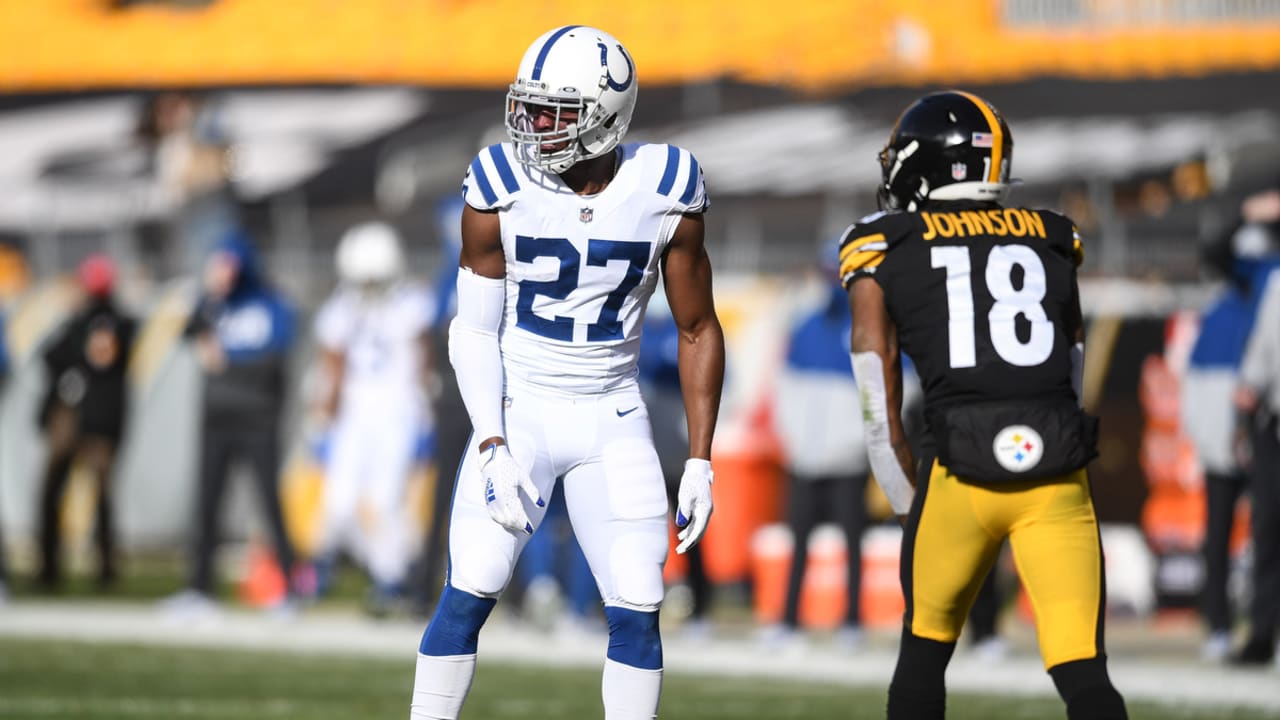 Xavier Rhodes was, by just about every account, one of the 10 best cornerbacks in the NFL last season.

A smattering of examples: He was seventh in total yards allowed (508), eight in passer rating allowed (79.2), fourth in receptions allowed (38), sixth in yards after the catch allowed (130) and fourth in snaps per reception allowed (14.6).

Rhodes finished 2020, his first year with the Colts, with two interceptions and 10 pass break-ups in addition to being among the stingiest cover corners in the league.

“They just allow me to play my ball,” Rhodes said. “Like I’ve said and like I’ve known before, I’ve been in the league eight years, I’ve played almost everything. It was just that they allowed me to be confident within myself, play myself, play football, be free and be myself – allowing me to just be confident and be strong.”

Cornerbacks coach James Rowe, who was hired earlier this year, said Rhodes’ versatility allowed the 30-year-old to have such a successful first season in Indianapolis.

Rhodes saw the Colts as an ideal fit not only for his skillset, but for his goal of winning a championship. He saw plenty of potential in his team’s defense last year — which ranked eighth in total defense, 10th in yards per play and seventh in DVOA — and believes the Colts as a whole have what it takes to make a run at the Super Bowl in 2021.

“How aggressive we play, how fast we run to the ball – relentless, turnovers,” Rhodes said. “I mean, everything you want in a defense is there with the Colts, and you can see it out there on the field. You can see everything. So with that – you want to be a part of something like that that’s eventually going to make history. So, I’m happy to be back honestly.”