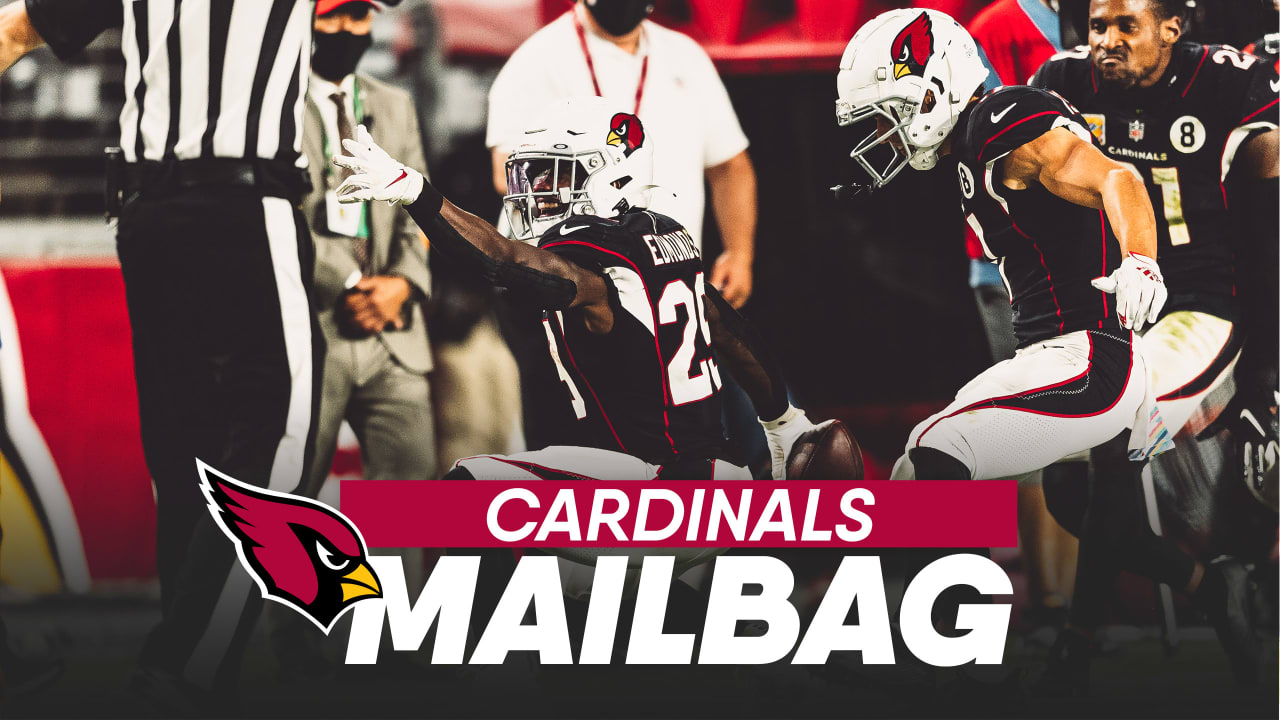 “Talk about ‘too soon’ but what do we do about Haason Reddick? In his final year, he suddenly becomes a crucial player on our defense. I don’t know if you’ve noticed, but he is really good in flats-coverage. From the edge, to the sideline, he’s so good. Is it more likely we keep him, or is he getting a payday elsewhere? In which case we hope for a comp pick. Also, Isaiah Simmons seems to be a similar body-type as Reddick. Is it possible that if Reddick does leave, Simmons could pick up the OLB job? Campbell and Hicks could be our long-term ILBs? Thanks.”

The difference between Simmons and Reddick is that Reddick’s background, yes, was as an edge rusher. Simmons doesn’t have that kind of experience there. After the play he made — as an inside linebacker — against Seattle, that’s why they like him at ILB. As far as Reddick’s future, I don’t know what that holds. The free-agent market, both in keeping your own guys and in signing others, is going to be fascinating, because of the drop in salary cap (and the continued unknown of what might happen in 2021 with crowds at games). If Reddick ends up with 10 sacks, what happens (Markus Golden had 10 sacks last year and never found the market he was looking for, and that was in a normal FA period.)

From Darren Porter-Phillips via azcardinals.com:

Tags: he reddick what