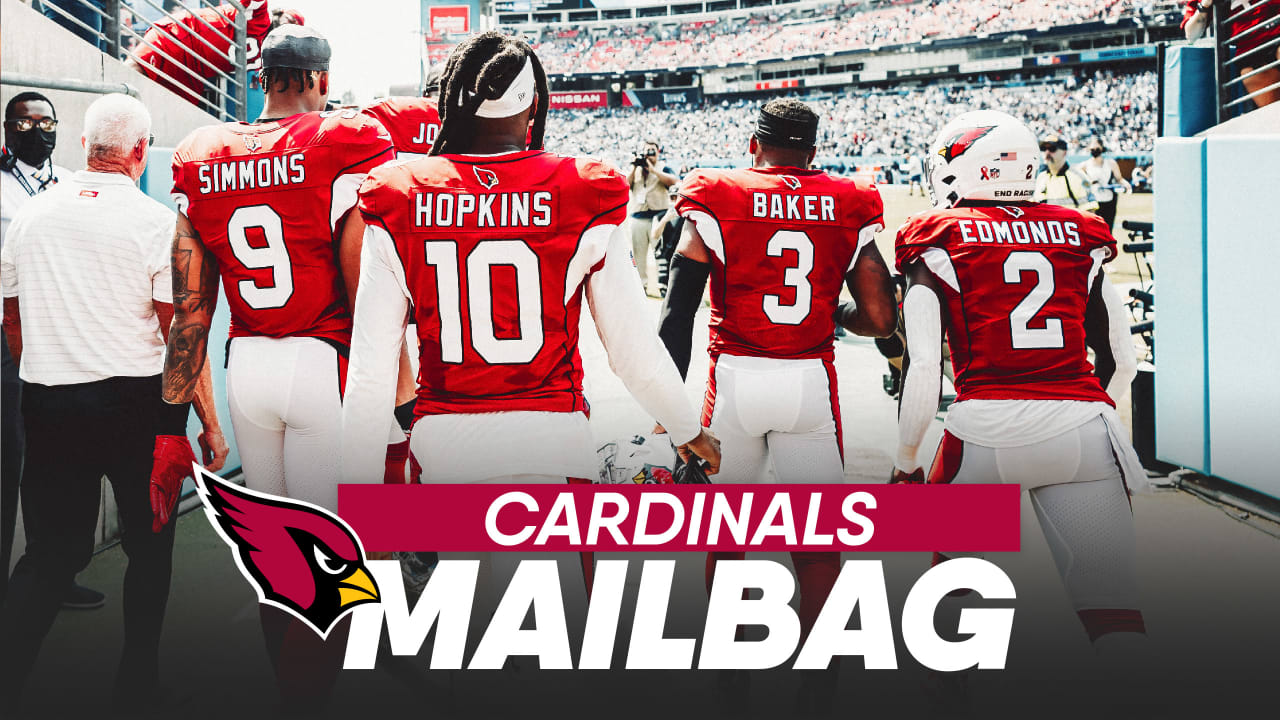 “Hi Darren, I have a philosophy, let me know what you think. Defensive line talent is more priority than edge rushers. It’s too easy to point at Aaron Donald, who is one in a million, but just look at other top tier defensive linemen. Not only can they provide pressure, they stop the run. If a looping edge rusher gets stonewalled, he’s ineffectual. So rather than pay someone like Chandler $20M, I’d rather pay two really good defensive line guys $10M each.”

The thing is, the majority of those sacks and pressures are still going to come from edge rushers. It’s easier for a top athlete to get to the QB from the edge instead of the middle. If you have an interior lineman that is “really good” they are going to cost more than $10M a year. In Chandler Jones’ case, I think it is age that is more a factor of whether they re-sign him or not, not that edge rushers are not worth it/as important. I’m not saying improving the defensive line won’t be a focus, but DL over edge rusher I just can’t buy into.