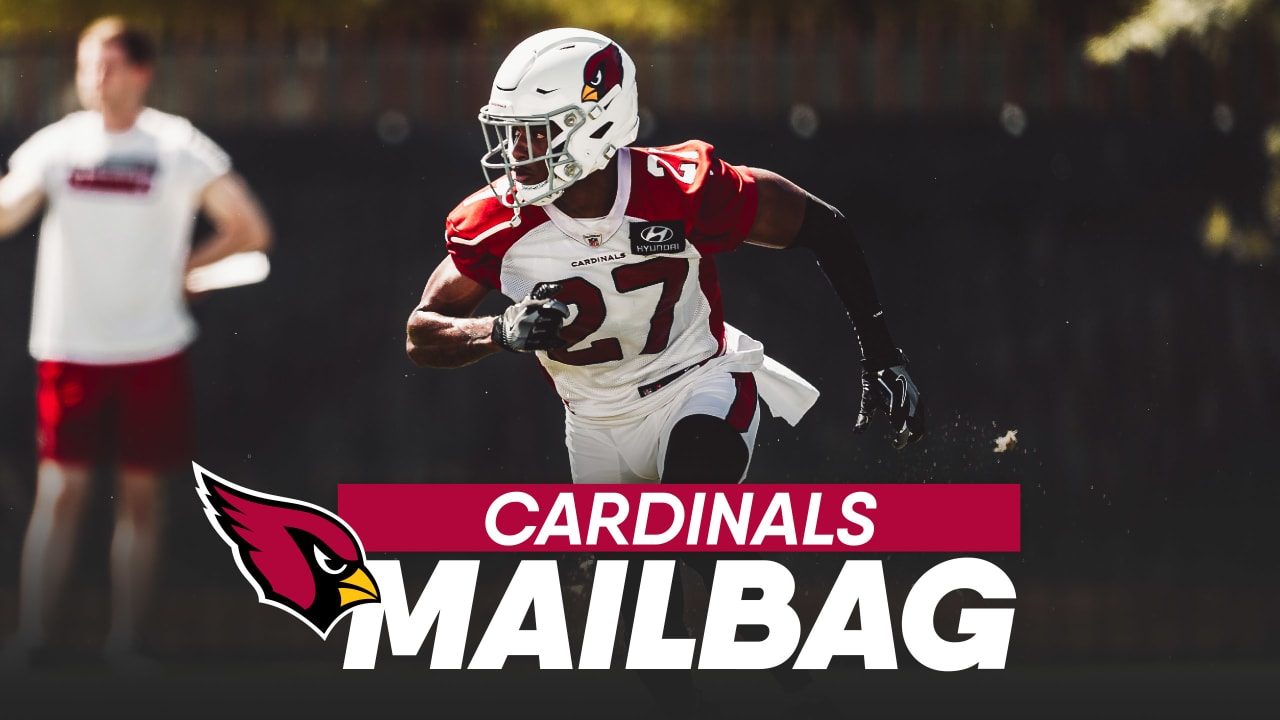 “Hi Darren. We always hear about the huge contracts that top stars are getting and even the still generally lavish contracts for ‘average’ players. I was wondering if you have any info on what the compensation is like for players who get cut or are on the practice squad. How much can a player make if he lasts through training camp but then ends up getting cut? I’m sure it varies widely among individuals, just wondering if you have any ballpark numbers. Thanks. I always look forward to reading the mailbag!”

So let’s start with the practice squad. The non-veterans make minimum $9,200 a week. If a player has more than two accrued seasons, they get $14,000 a week. Teams are allowed to pay more than that if they choose. (By way of comparison, a player with two years experience who is on the active roster makes $47,222 a week on the minimum salary.) As far as players in camp, you of course get whatever signing bonus (which for many fringe guys, there isn’t one), but all players get is a small stipend. Rookies get about $850 a week, other players get about $1,600. In comparison to the rest of the season, it isn’t much.