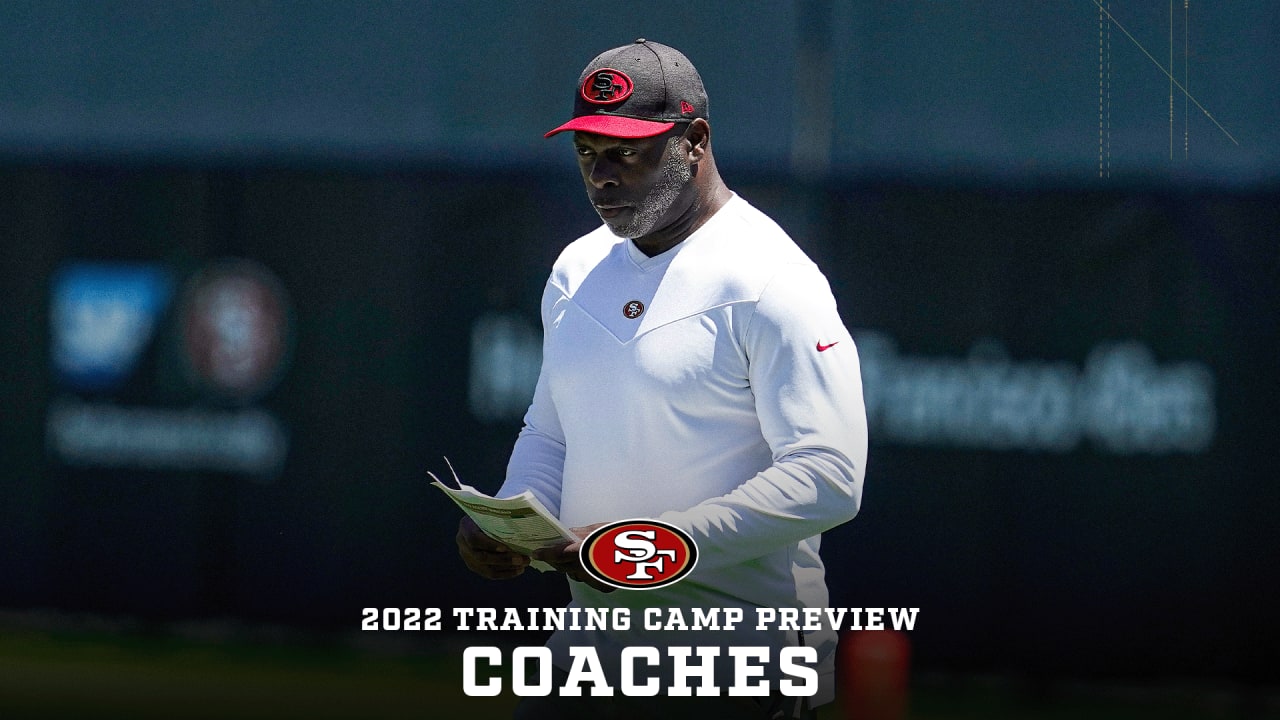 As the 2021 season concluded, head coach Kyle Shanahan looked forward to taking a break from football before diving back in for the 2022 NFL Combine and Draft. However, his plans changed in a matter of days once members of his coaching staff went on to pursue different opportunities.

“When the season ends, all you want to do is get away for a little bit and just check out, that’s what I thought I was going to be able to do,” Shanahan said. “About four days into it, guys were just leaving left and right … when it’s all set and done, it’s an opportunity to get better. Change isn’t always needed or always wanted, but when you do it, it’s a chance to get better.”

During the offseason, Shanahan was tasked with rebuilding almost the entirety of his offensive coaching staff.

“It’s a testament to Kyle and his leadership that people want to keep coming and poach our coaches,” general manager John Lynch said. “People really want to be here. It’s hard because you want to find the right people, but we got a lot of candidates who want to be apart of what we’ve got going on.”