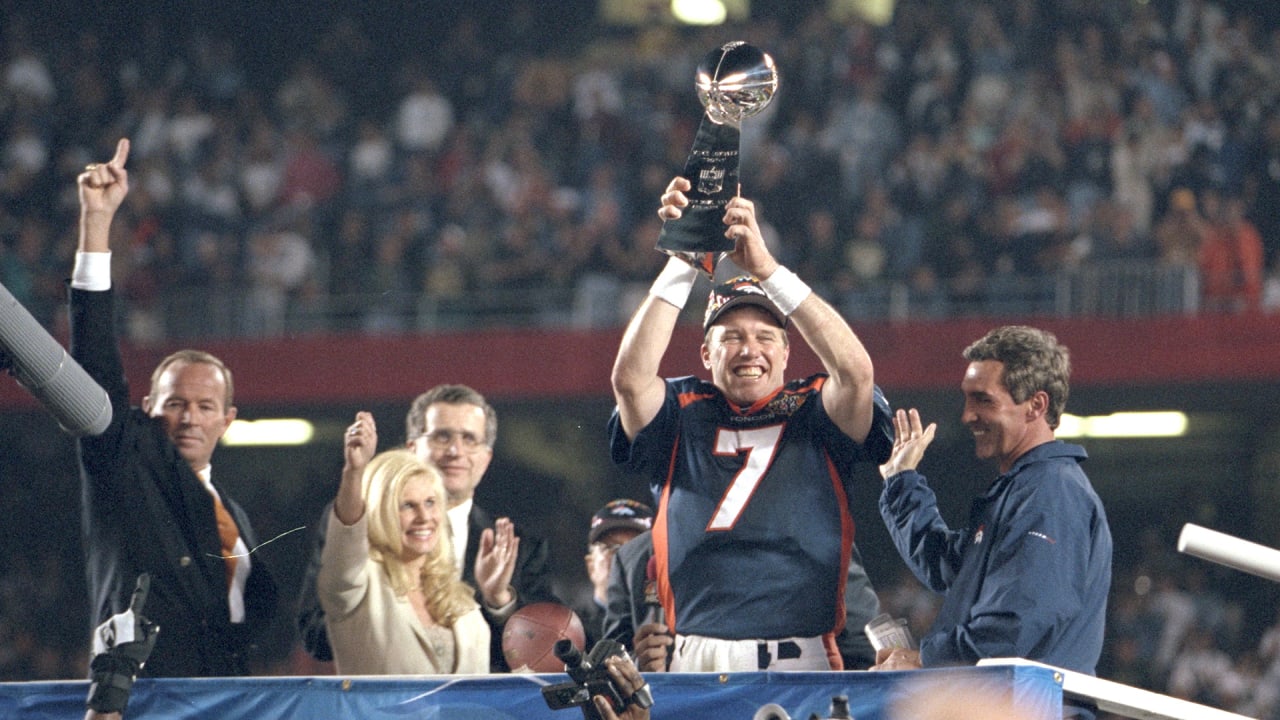 Of course, there are a lot of things one can do with statistics, but the above list is an absolute from the time of the merger. It spans more than 50 years, and that is a lot of football, more than even most diehard fans can say they have watched.

A few thoughts come to mind there.

For one thing, that is a lot of victories for the Vikings in 50 years without winning the big one, but to be fair, they have gone to the Super Bowl four times. Sometimes things just do not work out, despite a longstanding record of success.

The Cowboys are the only team with at least 500 wins, despite what many would call an extended championship drought recently.

From the standpoint of the Broncos, I find our success most remarkable in that Denver is the only team on that top-10 list that never had a winning season prior to the Super Bowl Era (excluding the Dolphins, whose first season came in 1966), and the Broncos are the only team listed that did not have its first winning season until 1973.

So despite not having a winning season until 1973, the Broncos stand at number six overall. Since that first winning season, Denver has the third-most regular-season wins among NFL franchises.

Also, Denver has gone to the Super Bowl eight times, exceeded only by the Patriots, and the Broncos have won it three times. That win total trails only the Patriots, Steelers, Cowboys, 49ers, Packers and Giants.

I realize the fervor with which Broncos fans watch their team, but if we can tear ourselves away from passionate feelings of negativity for a moment, we have to admit that is a remarkable record of success.

And frankly, national experts have had very strong comments about our current roster and direction heading into 2021, so I think the expectation is that we will push losing seasons deep into the recesses of our collective memories.

Is the roster set for opening day at the New York Giants?

The above outlines a tremendous amount of success since the days when the Broncos played in Bears Stadium and were the poster boys for “also-ran” status.

This success is what our goals are based on, this is what we are building on and building for.

Let’s not forget the remarkable record this team has had in the Super Bowl Era, which continues anew in 2021.

Tight Ends Freiermuth, Gentry In The Spotlight For…