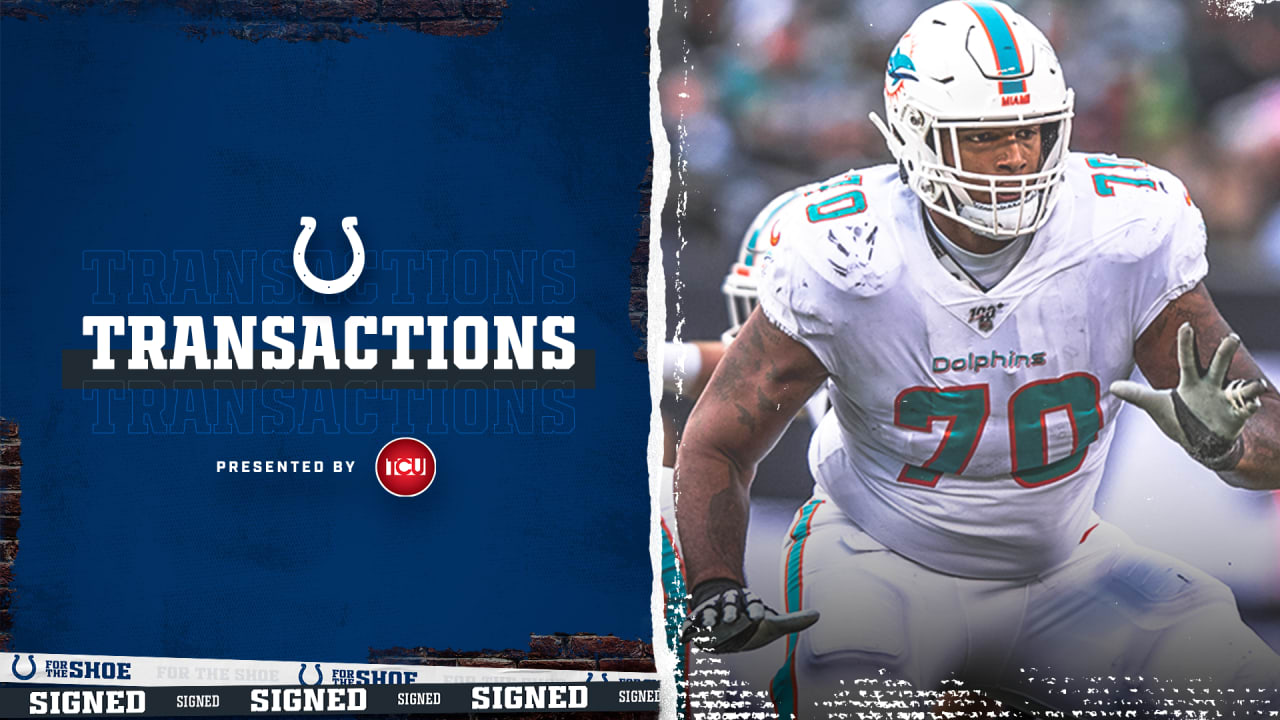 In 2020, Hunt spent time on Indianapolis’ active roster and practice squad. He appeared in one regular season game.