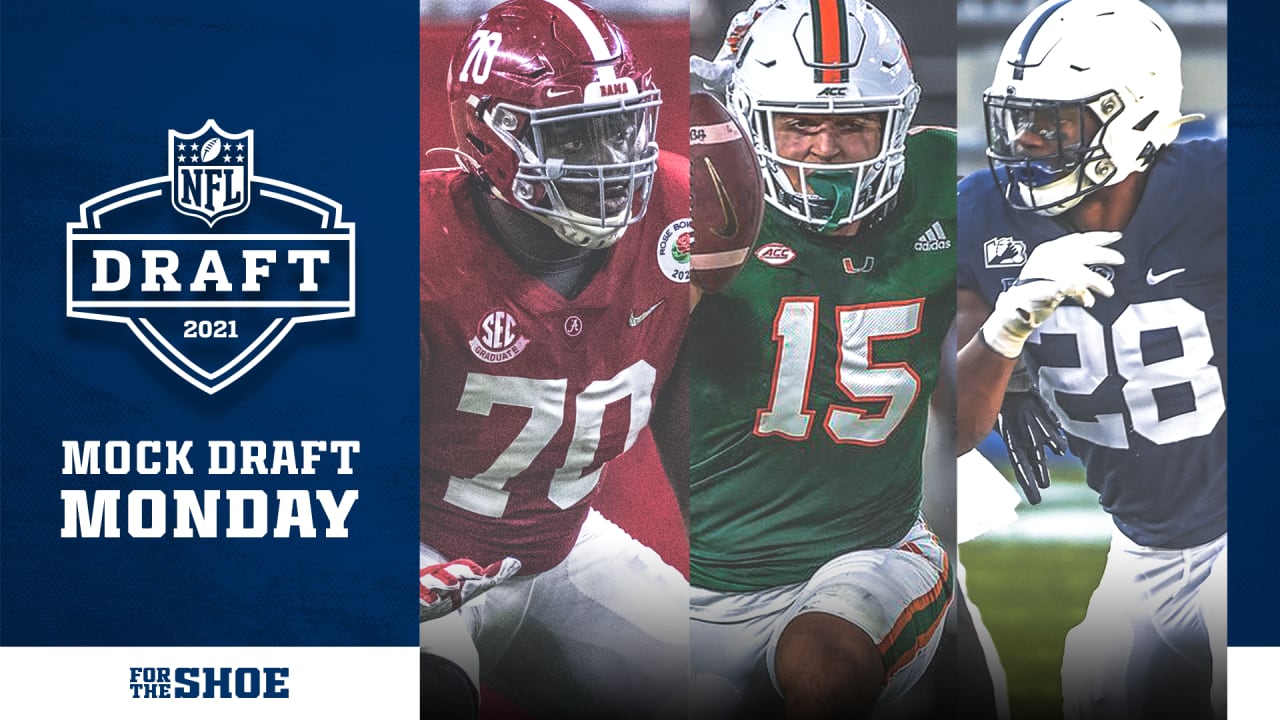 Analysis: “Drafting Kyle Trask this high is a major reach, but that is how badly the Colts need to get a future signal-caller. This roster is ready to win now. This defense was one of the best in the league at stopping the run, despite being in the same division as the NFL’s leading rusher, Derrick Henry. The Colts were also top 12 in Opposing Passer Rating while snagging 15 interceptions in 2020. Jonathan Taylor looked like the real deal in his rookie campaign, and if T.Y. Hilton returns in the offseason, this group of pass-catchers is impressive. However, Hilton is coming back only if he feels comfortable with what the Colts have at quarterback.

Following Phillip Rivers’ retirement, Indianapolis is in a tough spot to fill that void. I’d be the first to offer up this pick for Matt Stafford who is not expected to play in Detroit moving forward. I doubt Houston will listen to offers on DeShaun Watson like rumors suggest, and the idea of trading him in the division is one step short of “Fairy Tale” status. However, the Colts have to make a move this offseason, and I’m not comfortable turning the keys over to Jacob Eason at this point. If they get on the clock and nothing has been solved at quarterback, anything is a possibility to improve that situation.“