Press Taylor has a fan in Doug Pederson and it could end up costing the Eagles head coach his job later on this week.

The Eagles head coach is set to meet with owner Jeffrey Lurie this week and Pederson’s loyalty to his QB coach could be at the crux of the uncertainty surrounding the franchise.

ESPN reported on Sunday morning that Pederson’s status as Philadelphia Eagles head coach is not firm, and he could be out if owner Jeffrey Lurie is not confident about the vision for the team going forward.

Lurie to this point has not been sold on how Pederson plans to fix the offense and get the Eagles back to contender status.

If Pederson was uncomfortable with some of the changes Lurie had asked him to make, it could be another reason why there hasn’t been a resolution. He was forced to fire offensive coordinator Mike Groh last year, per NFL sources, and to hire replacements. Pederson wasn’t keen on the idea of having to make major changes again as of last week, sources close to the coach said.

Pederson has mentored pass game coordinator/quarterbacks coach Press Taylor and was considering promoting him as offensive coordinator, one source said.

“The head coach picks his staff,” another source said.

The Inquirer is reporting that some contention could center around Lurie and Roseman making decisions on Pederson’s coaching staff and the coach apparently wanting Press Taylor to run the offense.

Taylor being named offensive coordinator would essentially keep things centered around Pederson’s offensive preference when it appears that the owner would like a fresh voice. 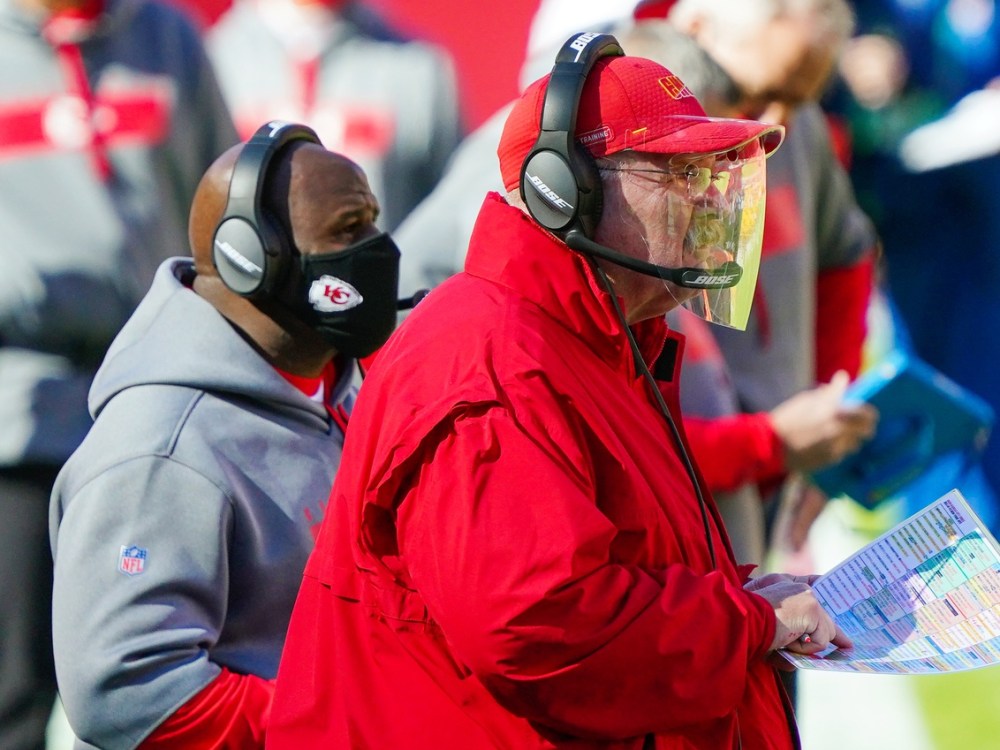 [Sportsnaut] – Most underrated picks in each round…

Eagles WR DeVonta Smith lands on a list of…