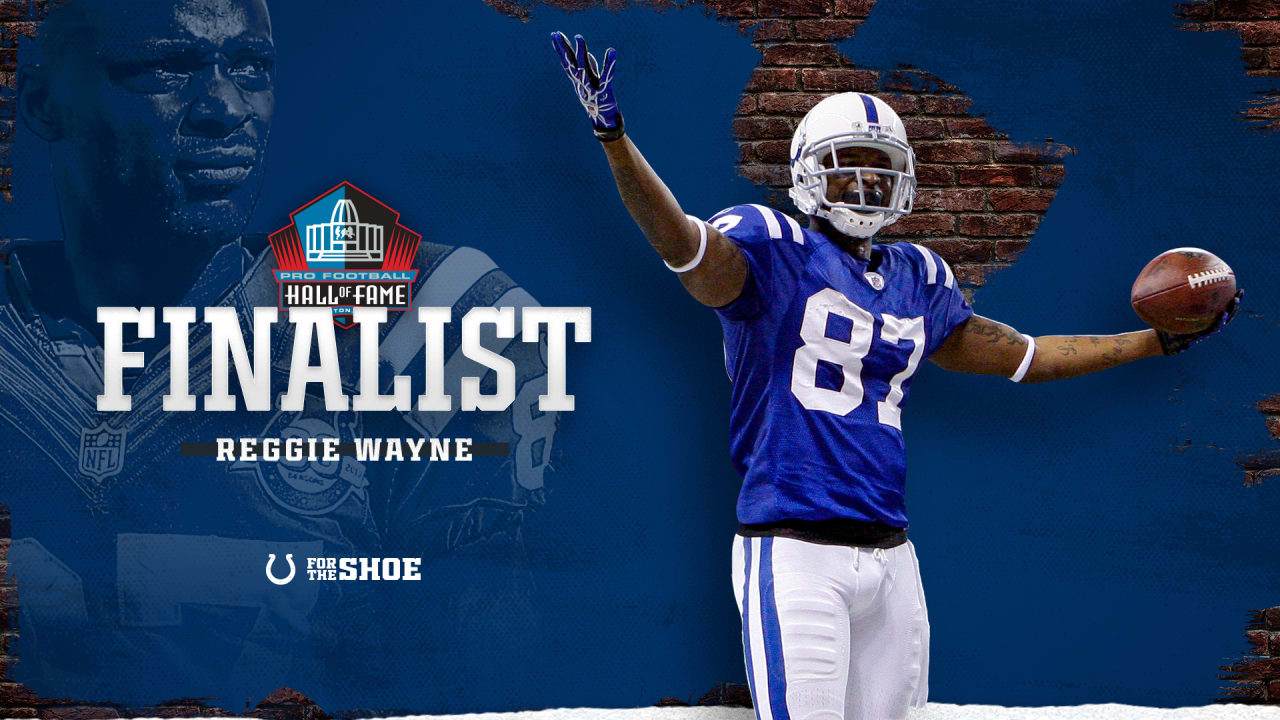 Former Colts wide receiver Reggie Wayne is a finalist for the Pro Football Hall of Fame Class of 2022, the third consecutive year he’s been a finalist for induction into Canton.

Wayne’s longtime teammate, Marvin Harrison, was inducted into the Pro Football Hall of Fame after being named a finalist for the third time. No. 87 will hope to follow in No. 88’s footsteps.

Wayne, who’s 10th all-time in both receiving yards and receptions, was a six-time Pro Bowler and earned first-team AP All-Pro honors in 2010. The former Miami Hurricanes standout didn’t miss a game between 2002-2012, and his streak of 189 consecutive games played is the third-longest by a wide receiver in NFL history.

Wayne, too, is the Colts’ record holder for games played with 211. He was inducted into the Colts’ Ring of Honor in 2018.

From 2004-2010, he averaged 92 receptions, 1,264 yards and eight touchdowns per season. Wayne had over 1,000 receiving yards eight times, 100 or more catches four times and 10 or more touchdowns three times in his outstanding career.

Wayne certainly earned his place in Canton alongside, for now, three of his teammates. Harrison was inducted into the Pro Football Hall of Fame in 2016, while Edgerrin James was a member of the class of 2020 and Peyton Manning the class of 2021.

And others from those great Colts teams of the 2000s could be joining, too. Robert Mathis was named a semifinalist for the class of 2022 in his first year of eligibility, although he was not named a finalist. Dwight Freeney will be eligible for the class of 2023, and Adam Vinatieri will be eligible in 2025. Players like Jeff Saturday, Bob Sanders and Dallas Clark have also been among nominees for the Pro Football Hall of Fame for the Class of 2022 and in years past.