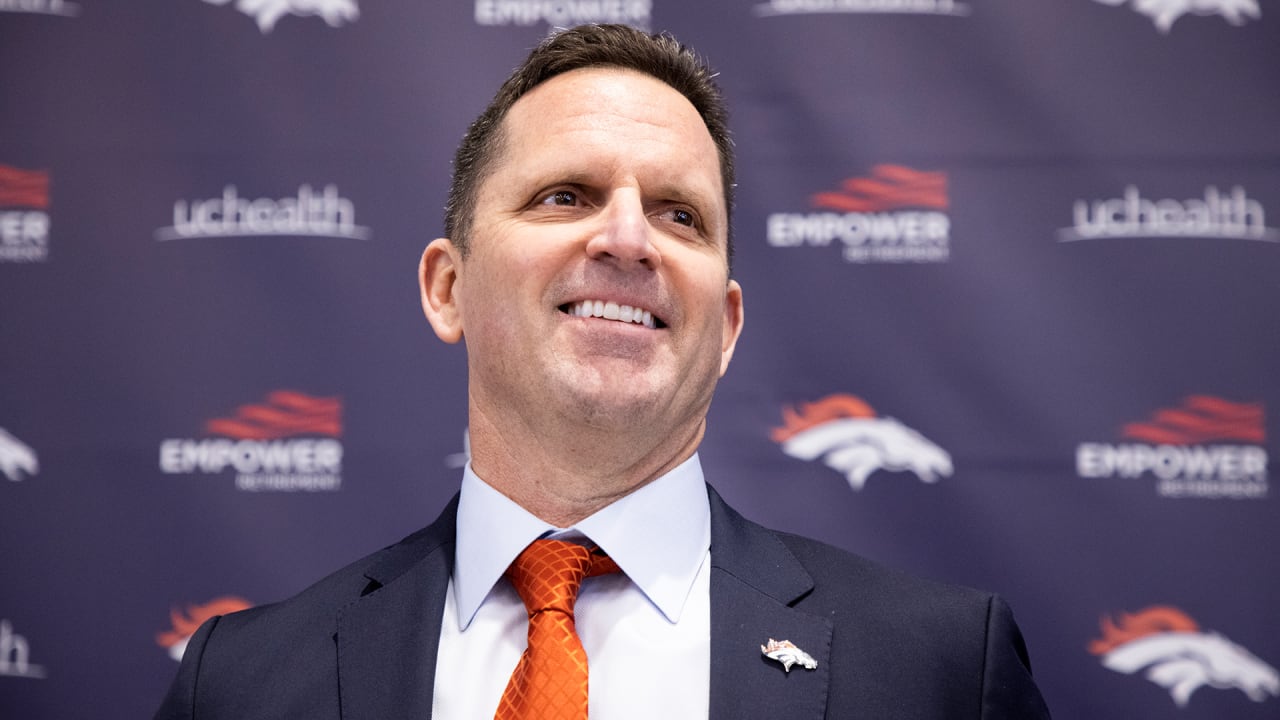 The 2021 NFL league year officially began at 2 p.m. MT on Wednesday, which provides us with a chance to take stock of the Broncos’ roster.

The following is a review of the Broncos’ signings and other roster-related moves since the legal-tampering period began on Monday.

The Broncos agreed to terms with defensive lineman Shelby Harris on a three-year deal that will keep him in Denver through 2023.

“Shelby sets the tone on our defensive line,” General Manager George Paton said. “As a disruptive pass rusher and physical run defender, he’s hard to handle up front. We’re excited to have Shelby back with the Broncos.”

Harris, who has spent the last four seasons with the Broncos, posted 2.5 sacks, 32 tackles, 11 quarterback hits, four tackles for loss, seven passes defensed and a forced fumble in 11 games. Harris has batted down 16 passes at the line of scrimmage over the past two seasons, which ranks first in the NFL.

For more on Harris’ deal with the Broncos, click here.

Denver has now officially agreed to terms with former Washington cornerback Ronald Darby on a three-year deal. The move was reported Monday and became official when the new league year began on Wednesday.

Darby, a former second-round pick, started all 16 games for Washington last season and recorded the fifth-most passes defensed (16) in the NFL.

“We thought Ronald had some of the best natural pure cover skills in this free agency class,” Paton said. “He has great speed and fits what Vic [Fangio] does schematically in the run and pass game. Ronald overcame a lot of adversity to become a very productive 16-game starter for Washington last year. We’re thrilled he’s going to be a Bronco and welcome him to Denver.”

Prior to his time in Washington, he spent three seasons with Philadelphia, where he won a world championship in 2017.

For more on Darby’s deal with the Broncos, click here.

On Tuesday, the Broncos announced they would pick up outside linebacker Von Miller’s team option that will keep him in Denver through the 2021 season.

The former second-overall pick in 2011 is the franchise’s all-time leader in sacks but missed the 2020 season with an ankle injury. He is expected to return in 2021 to play alongside newly minted Pro Bowler Bradley Chubb. The duo recorded a combined 26.5 sacks in their lone full season together in 2018.

For more on the team’s decision to pick up Miller’s option, click here.

The Broncos did not exercise safety Kareem Jackson’s team option by the March 16 deadline, which means Jackson is officially a free agent.

A two-year starter in Denver, Jackson started 29 of a potential 32 games for the Broncos as he developed a reputation as a big hitter in the team’s defensive backfield.

His shining moments in Year 1 came against the Chargers and Texans. In Los Angeles, he forced a goal-line fumble that helped the Broncos prevent a score and later earn their first win of the year. Later that season, in his return to Houston, Jackson earned AFC Defensive Player of the Week honors as he posted 11 tackles, a tackle for loss, an interception, three pass breakups and a fumble return for a touchdown. Jackson was named a Pro Bowl alternate following the season.

Jackson returned to the field in 2020 and again made his presence felt. He tallied seven games with at least five solo tackles and posted four more pass breakups and two more fumble recoveries. Jackson played nearly every snap as he combined to form one of the league’s best safety duos alongside Justin Simmons.

Denver placed second-round tenders on wide receiver Tim Patrick and linebacker Alexander Johnson, who were both restricted free agents. Other NFL teams may still offer Patrick or Johnson contracts, but the Broncos would be given the chance to respond to any offer sheet. If Denver chose not to match another team’s offer, the Broncos would receive a second-round pick as compensation.

Denver also placed a right-of-first-refusal tender on running back Phillip Lindsay. The Broncos would still have the ability to match a deal offered by another team, but they would not receive compensation if they chose not to match.

Several free agents were not re-signed or tendered by the Broncos. As of 2 p.m. MT, the following players from the Broncos’ roster are unrestricted free agents and no longer under contract with the team:

It remains possible for any of the above players to still re-sign with the team.