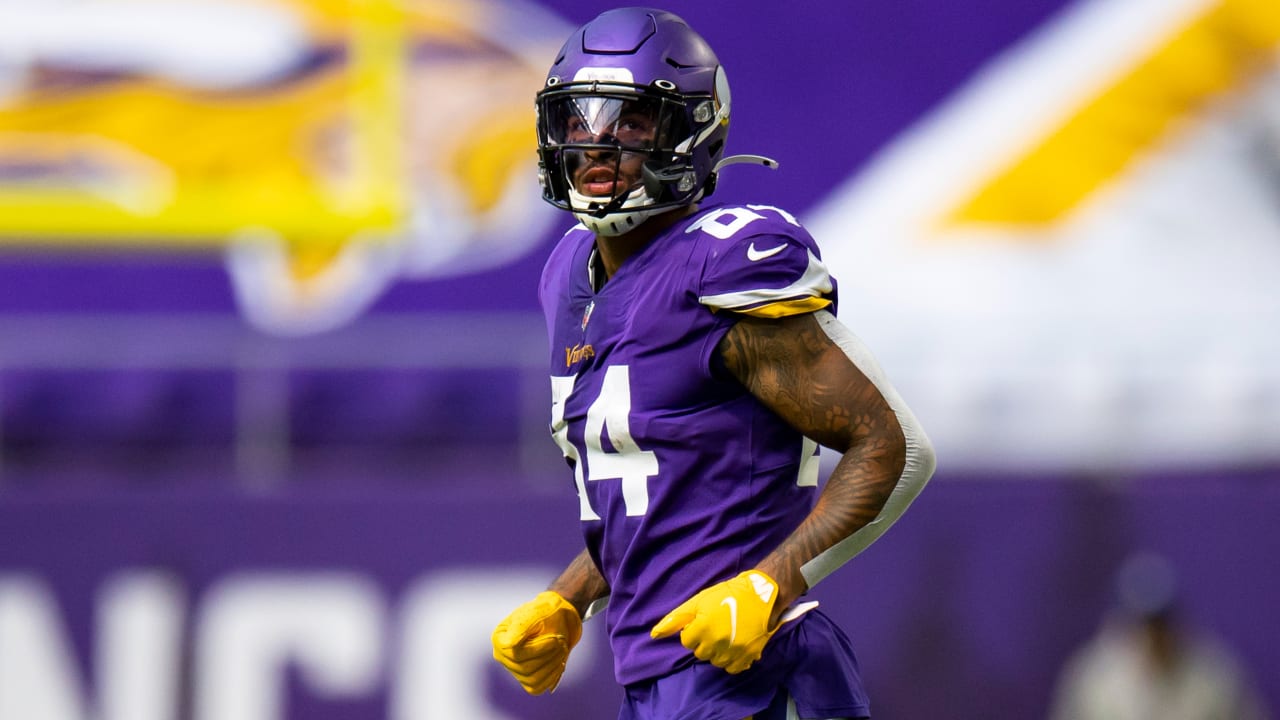 The Vikings have released the list of players that will not dress on Sunday.

Tight end Irv Smith Jr. (groin) is officially out for the game on Sunday after being downgraded to that status on Saturday.

Guard Ezra Cleveland (ankle) did not practice this week and was listed as out on Friday’s injury report.

Below is the full list of players who won’t dress: